Eneos would leverage JRE's expertise in offshore wind power, and benefit from the rights and interests added through the acquisition 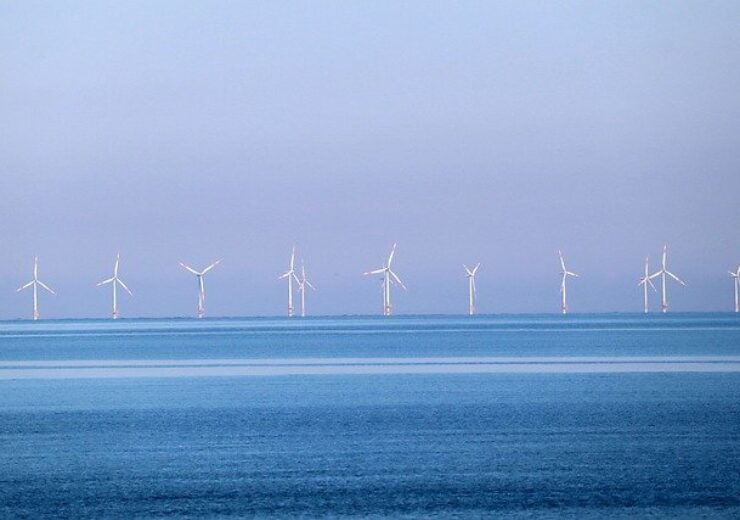 JRE is engaged in developing and building renewable energy facilities in Japan and Taiwan. (Credit: Thomas G. from Pixabay)

The acquisition is driven by the pressure of achieving climate change and decarbonisation goals, reported business daily Nikkei.

Also, the transaction marks the first major acquisition of a renewables start-up by an established Japanese oil wholesaler.

Established in 2012, JRE is engaged in developing and building renewable energy facilities in Japan and Taiwan.

It has 419MW of solar, onshore wind and biomass capacity in operation, along with an additional 410MW currently under construction, Reuters reported.

Upon closing, JRE will become a subsidiary of Eneos. Currently, it is a subsidiary under a holding company jointly owned by Goldman and GIC.

Eneos spokesperson told Nikkei: “We are considering a variety of options to expand our renewable energy business. It is true that we are conducting various studies, including the acquisition of Japan Renewable Energy.”

According to Nikkei report, Eneos would inject large volume of cash into the acquisition to advance its shift away from its oil-reliant business model.

The company would leverage JRE’s expertise in offshore wind power, and benefit from the rights and interests added through the acquisition.

Also, it is evaluating several options to expand its renewable energy business.

JRE has already commenced developing offshore wind power plants in Nagasaki and Akita, and is planning to expand to Japan’s Hokkaido Island.

The acquisition of JRE is expected to support Eneos’ faster entry into the market.

The offshore wind farm, which will be located off the coast of Noshiro City and Happo town, in Akita Prefecture, is expected to be powered by 22 wind turbines, each with an estimated capacity between 8 and 10MW.