With the acquisition, ENEOS’s the total renewable power generation capacity, both in domestic and overseas, would reach around 1.22GW 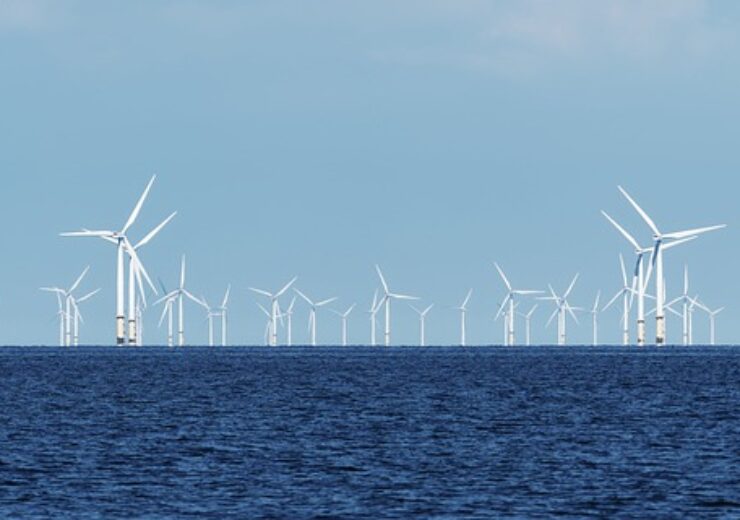 Japanese refiner ENEOS Holdings, through its subsidiary ENEOS, has agreed to acquire Japan Renewable Energy (JRE) for about JPY200bn ($1.8bn).

JRE is currently being indirectly owned by the infrastructure business within Goldman Sachs Asset Management and an affiliate of Global Innovation Consulting (GIC).

ENEOS aims to become carbon neutral by 2040, and plans to expand its total renewable power-generation capacity to over 1GW in Japan and overseas by the end of the financial year 2022.

With the acquisition, the company’s the total renewable power generation capacity, both in domestic and overseas is expected to reach around 1.22GW.

Eneos senior vice president Keitaro Inoue was quoted by Reuters as saying: “As the world moves toward a decarbonized and circular society, this acquisition will mark a key turning point to fundamentally transform our business structure.”

Established in August 2012 by Goldman Sachs, JRE is a renewable energy company that offers project development to operation and maintenance of renewable power plants.

The renewable power producer has around 379MW of renewable assets, including solar, onshore wind, and biomass projects currently in operation, as of September 2021.

When the renewable plants currently under construction are included, its total capacity is expected to reach to nearly 708MW.

ENEOS intends to combine its expertise with JRE’s capabilities in renewable energy development to become a large-scale renewables energy company in Japan.

The company is planning to establish a system that consistently and effectively supplies clean electricity to customers, by leveraging energy management system (EMS).

ENEOS, together with Tohoku Electric Power, has previously partnered with JRE on a 155MW offshore wind project, to be built off Noshiro City and Happo town, Akita Prefecture.