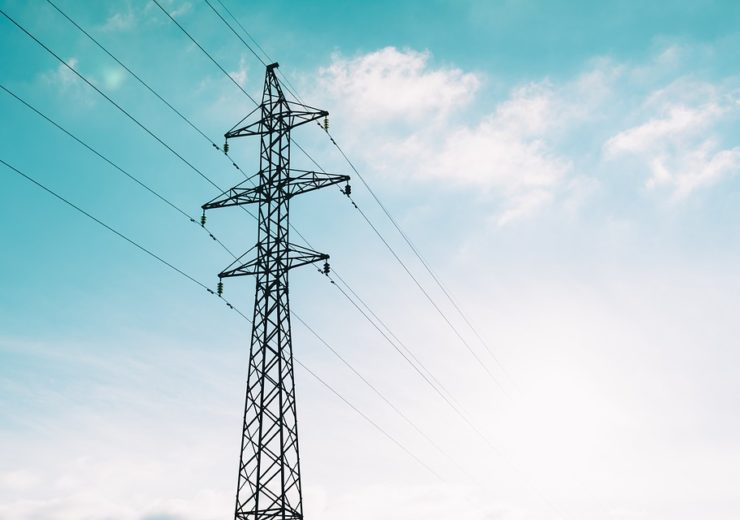 Enel, through its Chilean subsidiary Enel Generación Chile, and global mining company AngloAmerican signed an agreement whereby Enel’s Chilean subsidiary will supply up to 3 TWh of renewable energy per year to AngloAmerican over a 10-year period, meeting the needs of the mining company’s operations in the country. This agreement is the largest renewable energy supply deal ever signed by the Enel Group in terms of annual volumes as well as the largest deal of its kind in Chile.

The renewable energy from Enel Generación Chile will help AngloAmerican reduce its total CO2 emissions in Chile by over 70%. The agreement will take effect in 2021.

The Enel Group operates in Chile through Enel Chile and its subsidiaries, namely Enel Generación Chile and Enel Green Power Chile in the generation sector, Enel Distribución Chile in the distribution segment, as well as Enel X Chile in the advanced energy solutions business. Enel is Chile’s largest power company by installed capacity with around 7,500 MW, out of which 4,700 MW of renewables, composed of more than 3,500 MW of hydro, over 600 MW of wind, around 500 MW of solar and approx. 40 MW of geothermal. In 2018, Enel in Chile sold around 23.2 TWh of electricity. The Group in Chile has 1.9 million customers and over 2,000 employees. The country is also home to Enel Américas, through which the Group operates in Argentina, Brazil, Colombia and Peru.

A virtual power plant for every home