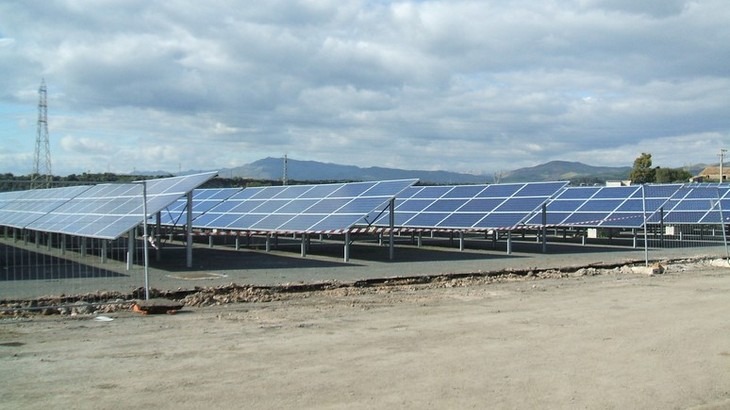 Once operational, the solar plant could generate about 1.2 terrawatt hours of clean energy annually, while avoiding more than 800,000 million tons of CO2 emissions every year.

The Roadrunner solar plant is claimed to become the largest facility in Enel’s US portfolio, upon completion. The solar plant the second project that Enel started working on this year, with the first being the 450MW High Lonesome wind project.

Enel Green Power North America head Georgios Papadimitriou said: “This plant is the latest major milestone for Enel’s operations in the US renewable market, where we have already started construction of projects for almost 1 GW this year.

“The US market is rich with opportunities for growth and has an increasing appetite for sustainable electricity. Projects like Roadrunner are indicative of our ability to capitalise on this trend, while boosting the diversity of the business both in geography and technology.”

Besides, Enel Green Power is currently constructing the 450MW  High Lonesome wind project, a portion of which is located in Upton County. The company also operates the 63MW Snyder wind farm, located in Scurry County.

Enel will invest nearly $600m in the High Lonesome wind farm and is part of the investment included in the company’s 2019-2021 strategic plan.

Once operational, the wind farm could generate nearly 1.7TWh of clean electricity annually, while avoiding more than 1.1 million tons of CO2 emissions per year.

Last year, the company added 620MW in new wind capacity in the US, with two wind farms including the 320MW Rattlesnake Creek wind farm in Nebraska and the 300MW Diamond Vista wind farm in Kansas.