To be built with an investment of €256m, the three wind farms, Campillo 1, 2 and 3, are expected to create jobs for around 350 people primarily from the local area 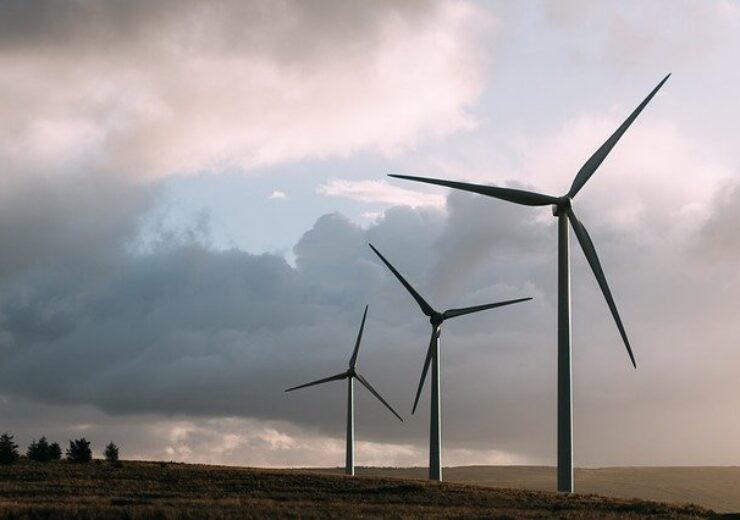 The Campillo Wind Cluster includes three wind farms, being constructed between the towns of Campillo de Altobuey and Enguídanos in the province of Cuenca.

Endesa is investing around €256m for the construction of the three wind farms and is expected to employ around 350 locals, as per the Shared Value Creation plan of EGPE.

Among the three projects, Campillo 1 will be will be the smallest, with an installed capacity of around 76.8MW, while Campillo 2 and 3 would have a capacity of 91.2MW each.

The three wind farms are anticipated produce around 660GWh per annum, which is almost double the annual consumption of a city such as the nearby Cuenca.

Also, the company is currently in talks with the primary local representatives and the competent authorities, to undertake the project while minimising the environmental impact.

The construction of three renewable projects is based on Enel Green Power’s ‘Sustainable Construction Site’ model, which includes the installation of PV solar panels.

Once the construction of is complete, part of the output from the wind farms is planned to be be supplied to the international healthcare company Johnson & Johnson (J&J).

According to the VPPA, Endesa will supply the energy from combination of solar and wind sources, where Campillo 2 and 3 wind farms will account for around 80% of the energy.

Also, the renewable energy agreement would enable J&J to eliminate around 130,720 tons of CO2 emission into the atmosphere, annually.

Furthermore, a portion of the equipment is planned to be donated to the local authority for public use after completion of the work, said the company.