Enel to invest €170bn to expedite electrification and decarbonisation goals 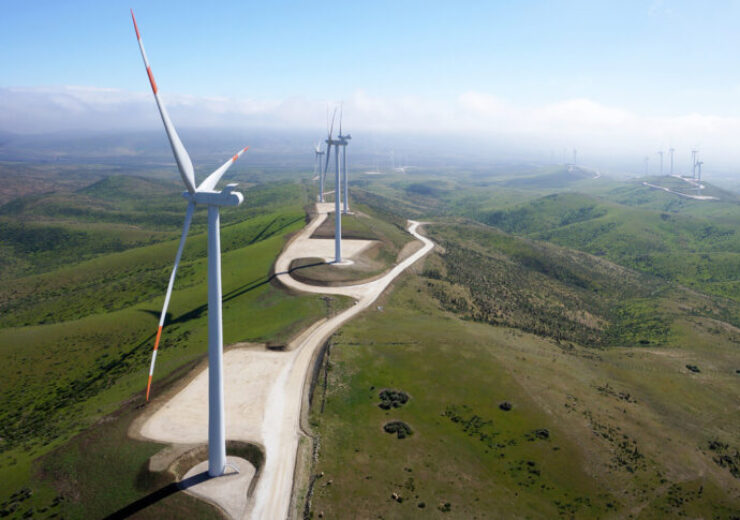 Enel to allocate an investment of nearly €70bn by 2030 in renewables. (Credit: Enel Spa)

Enel has revealed plans to invest €170bn between 2021 and the end of this decade with an aim to expedite its electrification and decarbonisation goals.

The Italian government-owned energy company anticipates mobilising €40bn through third parties on top of its investment.

Enel also said that it is advancing its net zero commitment by 10 years, from the earlier announced 2050 to 2040 for direct as well as indirect emissions.

By 2030, the group has set itself a target of achieving a total renewable capacity of nearly 154GW. This will be three times more than its 2020 portfolio.

It is also aiming to grow its grid customer base by 12 million by 2030. Besides, the Italian group will work on promoting electrification of consumption, boost its electricity sales by nearly 30% while focusing on scaling up public electric mobility, behind-the-meter storage, and other beyond commodity services with the help of its partners.

Enel said that it has created a global customers business line for consolidating its client-centric strategy through platformisation.

The new business line will be responsible for defining commercial strategy and steering capital allocation towards customer requirements.

Enel CEO and general manager Francesco Starace said: “We will continue to grow in renewables, leveraging on what is already the world’s leading private renewable asset base.

“The Infrastructure and Networks as well as the newly-launched Global Customers business line will allow us to seize the incredible opportunities that electrification has to offer.

“The pioneering work carried out by all Enel colleagues and the advanced digital transformation of the Group will allow us to address the evolution of customer needs during this decade.”

According to Enel, around €160bn will be invested directly through its ownership business model, primarily in Tier 1 countries such as Italy, Spain, the US where it has an integrated or potentially integrated footprint.

Around €70bn will be exclusively allocated by the group to renewables with an aim to add nearly 84GW of capacity. Out of this 9GW will be in storage as Enel strives to reach a consolidated installed renewable capacity of 129GW by 2030.

The group will tap its renewable pipeline of around 370GW to achieve the target.

In infrastructure and networks, Enel will invest close to €70bn. The investment will focused on Europe with an objective to bolster its position as a global player in terms of scale, efficiency, quality, and resiliency.

The Italian energy firm said that it intends to invest around €10bn under the stewardship business model.

The investment alongside the €40bn amount to be mobilised from third parties will focus on countries where electricity generation is not integrated with customers, in new geographies or in regions where it can monetise its expertise to provide services to partners.

Enel has also disclosed that it wants to achieve its net zero goals without taking up any offsetting measures like carbon removal technology or nature-based solutions.

The Italian group said that it intends to exit coal generation by the year 2027 and gas generation by 2040. For this, it will replace its thermal fleet with new renewable capacity apart from making use of the hybridisation of renewables with storage solutions.

Furthermore, Enel aims to have all the electricity sold by it to come from renewable sources by 2040. By the same year, it plans to quit its gas retail business.