Enel begins construction on Lily solar and storage project in US 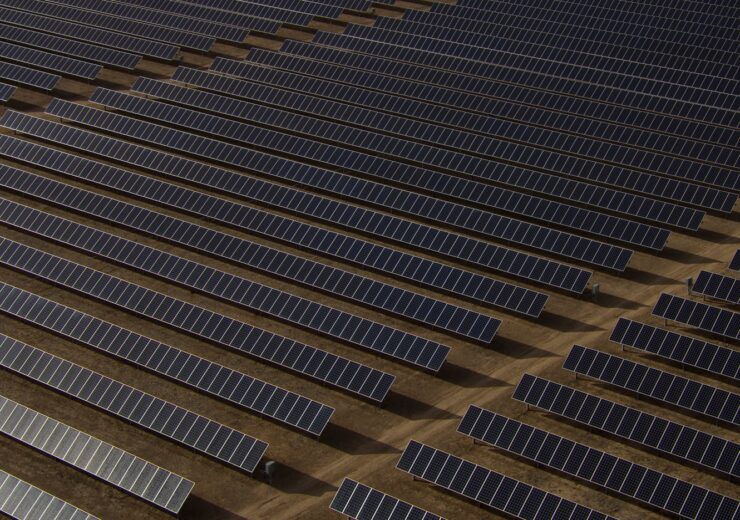 Enel Green Power, a subsidiary of Italian energy company Enel, has started construction of the Lily solar and storage project in Texas.

Located southeast of Dallas in Kaufman County, Texas, the Lily solar and storage project is expected to become operational by the next summer.

The solar plant will be powered by 421,400 bifacial solar panels, which are expected to generate about 367GWh of clean energy annually, which will be delivered to the grid and will charge up the co-located battery.

The solar plant can help to offset more than 242,000 tons of CO2 emissions from entering the atmosphere annually.

The battery system is capable of storing up to 75MWh at a time to be dispatched when solar power generation is low, apart from providing grid access to clean electricity during peak demand periods.

Enel Green Power CEO Antonio Cammisecra said: “This substantial commitment to deploy battery storage capacity underscores Enel’s leadership in constructing innovative hybrid projects that will drive the ongoing decarbonization of the power sector in the United States and around the world.

“The Lily solar plus storage project highlights the huge potential of renewable energy growth and represents the future of power generation, which will increasingly be made up by sustainable, flexible plants that provide zero-carbon electricity while boosting grid stability.”

The Lily solar project was initiated and developed by Red River Renewable Energy, a joint venture between the subsidiaries of Sun Chase Power and MAP Energy.

The Italian company plans to add about 1GW in battery storage across its new and existing wind and solar projects in the US in the next two years.

As part of an active growth strategy in the US and Canada, Enel plans to install nearly 1GW in wind and solar projects annually through 2022.