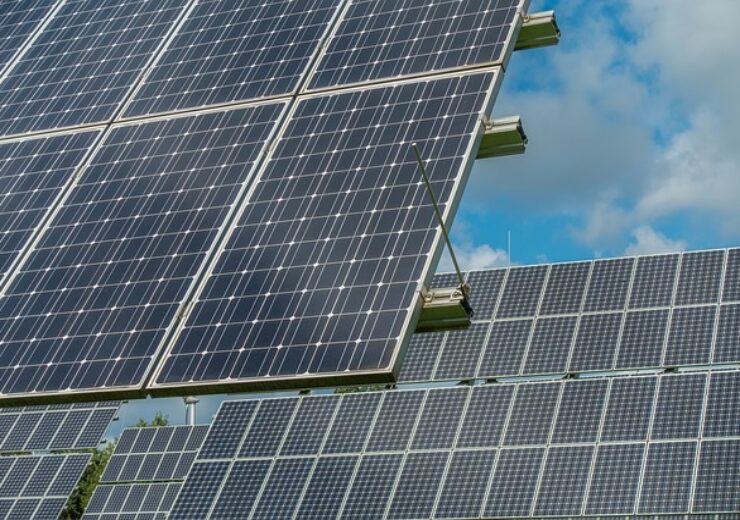 The project will include a 81MW battery. (Credit: Sebastian Ganso from Pixabay)

The solar and storage project is located west of the Dallas-Fort Worth area in Haskell County, Texas and will have 284MW of solar along with 81MW of battery energy storage capability. The project is expected to be operational by next summer.

The project will be powered by nearly 700,000 bifacial photovoltaic (PV) panels, which could generate more than 586GWh of clean energy annually. The energy produced by the facility will be delivered to the grid and will also charge the 81MW battery co-located at the facility.

Power produced by the Azure Sky facility is expected to eliminate more than 386,000 tons of CO2 emissions from entering into the atmosphere annually.

“This project is testimony to the resilience of the energy transition fueled by innovation and a steady appetite for renewable energy from commercial customers.”

The Home Depot signed PPA for the Azure Sky project

Enel has entered into a power purchase agreement (PPA) with The Home Depot, a home improvement retailer in the US, to sell a portion of 75MW from the Azure Sky project.

The amount of energy will be enough to power more than 150 Home Depot stores. The PPA is part of Home Depot to produce or procure 335MW of clean energy as per its 2020 Responsibility Report.

“Not only does it expand our energy options and reduce our carbon footprint, but when The Home Depot procures or produces energy from renewable sources, we strengthen the business case for clean power alternatives.”

Last month, Enel had started operations at the second phase of its Roadrunner solar plant in Upton County, Texas, with a capacity of 245MW.