Canada-based Emera has signed an agreement to offload three natural gas-fired power plants in New England, US, of a combined capacity of around 1.1GW, for C$780m ($590m) to an affiliate of private equity firm, The Carlyle Group. 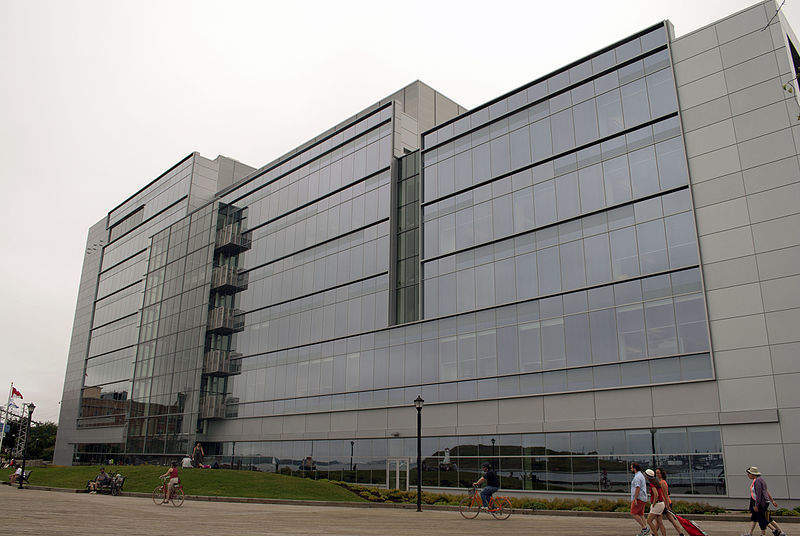 Image: Emera to offload three power plants in the US for $590m. Photo: courtesy of WayeMason/Wikipedia.org.

The power plants being sold by Emera in this regard are Bridgeport Energy, Tiverton Power and Rumford Power.

The third power plant to be sold by the Canadian firm is Rumford Power, which is also of 265MW capacity. This combined-cycle natural gas-fired power plant has been built in Rumford, Maine.

Emera will use the proceeds from the sale of the three power plants to bring down its corporate level debt and support its capital investment opportunities within the company’s regulated utility businesses.

Emera president & CEO Scott Balfour said: “This transaction, part of the three-year funding plan we introduced during our third quarter earnings results, increases Emera’s financing flexibility to capitalize on our regulated growth opportunities today and in the future.

“Our New England facilities delivered solid financial results during the five years of our ownership, and distinguished themselves with industry leading safety and operational performance.”

Post acquisition, the three gas-fired power plants in New England will be managed by Cogentrix, which is the Carlyle Group’s management platform in the power generation sector.

Cogentrix, which was acquired by the Carlyle Group from Goldman Sachs Group in 2012, handles Carlyle Power Partners’ fleet of power plants with a combined capacity of around 1.4GW and located across the Northeast US.

The sale of the three power plants in New England is likely to be completed in the first quarter of 2019, subject to regulatory approvals of the US Federal Energy Regulatory Commission, and under the provisions of the Hart-Scott-Rodino Antitrust Act.