On behalf of the Australian Government, the Australian Renewable Energy Agency (ARENA) has today announced A$490,000 ($349,401) in funding to mining and metals company Element 25 (E25) to examine the viability of using renewable energy in their metal production process. 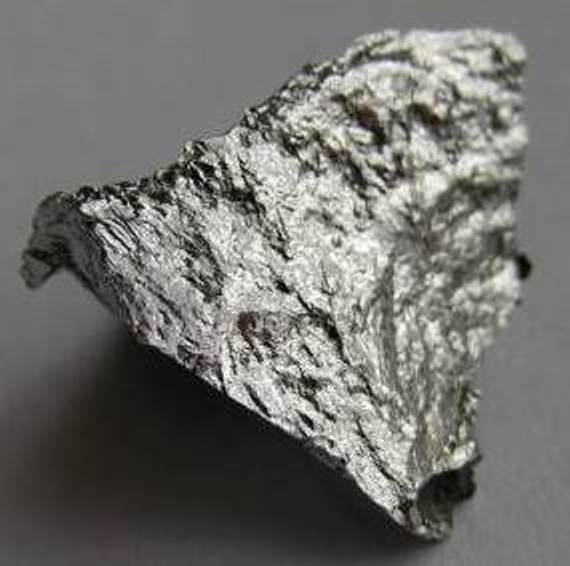 In a first-of-a-kind project, E25 will test the extent to which renewable energy solutions such as wind and solar could be used to power the electrowinning processes in the production of Electrolytic Manganese Metal (EMM) without reducing the quality of the product.

Electrowinning is an upgrading process where an electric current is passed through a metal salt solution causing the metal to be deposited in an electroplating process.

The process traditionally relies on grid connected power sources that can provide a steady and continuous flow of energy. E25 will investigate the impact on the electrowinning process utilising high levels of variable energy supply from wind and solar, requiring the process to respond dynamically to the changes in generation being output.

The project will involve lab scale tests to assess how EMM responds to variable renewable energy, field studies to collect solar and wind resources and a pilot study to examine how EMM production will respond to actual solar and wind data collected in a full scale test.

The study will be part of E25’s Butcherbird development, Australia’s largest onshore manganese resource to be located 130 km south of Newman, Western Australia. Pre-feasibility studies are being carried out for the project.

ARENA CEO Darren Miller said the project could open up new opportunities for renewable energy integration into the metals processing and export markets.

“The resource processing sector is an area in which there is currently low penetration of renewables. ARENA is helping to grow the potential of renewables providing viable alternatives to traditional methods through funding the demonstration of integrating new and emerging technologies.

“The use of renewables could be expanded to other types of metal processing, increasing the opportunities for Australia to export renewable energy or emission-free resources to the world,” Mr Miller said.

“Australia is currently the third largest producer of manganese ore and if the project shows that renewables are a viable option, it could help to revolutionise the way metals are produced, even creating a new industry in Australia where ore is processed right here using Australia’s low cost renewable energy sources, rather than have the raw product exported and processed offshore using fossil fuel based energy,” he said.

Element 25’s Executive Director Justin Brown said: “Element 25 welcomes ARENA’s involvement in the groundbreaking Butcherbird High Purity Manganese Project. The funding that ARENA has committed will help put Element 25 at the forefront of the integration of renewable energy into the downstream processing of high value ores in Australia.

“Making metals with renewable energy makes sense. If successful, this work will have a significant impact on our project economics, but will also pave the way for other Australian companies to integrate renewable energy into their resource projects to add value right here in Australia,” he said. 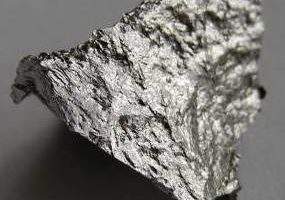