The European Investment Bank (EIB) has given its in-principle agreement to support the financing of Europe’s first home-grown gigafactory for lithium-ion battery cells, Northvolt Ett, in Sweden. 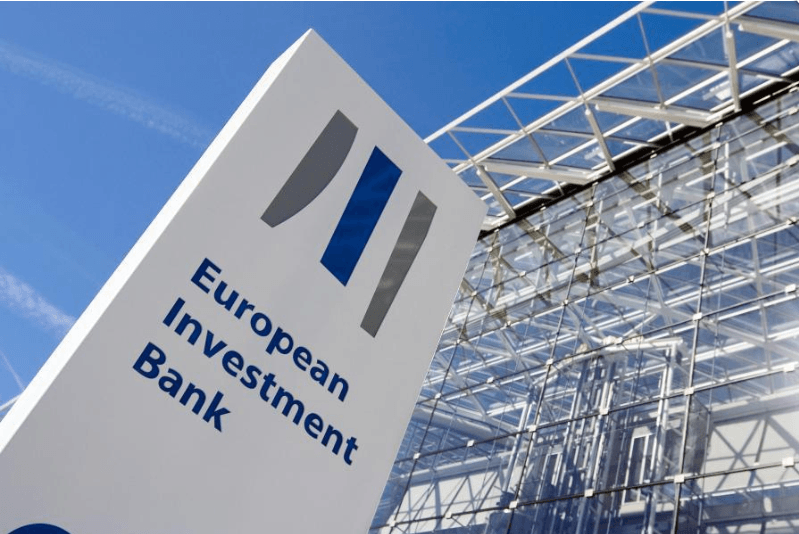 Image: The gigafactory is planned to be established in Skellefteå in northern Sweden. Photo: Courtesy of European Investment Bank.

EIB said that after conclusion of a loan agreement, the financing is expected to be supported through the European Fund for Strategic Investments (EFSI), the main pillar of the Investment Plan for Europe.

The gigafactory is planned to be established in Skellefteå in northern Sweden, a region abundant of prominent raw material and mining cluster, which also has a long history of process manufacturing and recycling.

EIB said that considering the clean power base in the region, the factory constructed in northern Sweden would enable Northvolt to utilize 100% renewable energy within its production processes.

EIB vice-president Andrew McDowell said: “The development of a competitive and green battery value chain within Europe can not only cut greenhouse gas emissions by decarbonising power generation and transport, but can also help protect millions of well paid jobs in European industries in the face of increasing global competition.

“The EUR 350m loan to Northvolt approved in-principle today by our Board of Directors is the largest ever direct EIB financing approval for battery technology, and we look forward to working with Northvolt over the coming months to finalise contracts.”

The construction of the first quarter of the facility is anticipated to be completed in 2020 and once completed, Northvolt Ett will be capable of ramping up to full capacity producing 32GWh of battery capacity per annum.

Northvolt co-founder and CEO Peter Carlsson said: “This EIB in principle approval is a key moment in the process of finalizing our capital raise to support the establishment of Northvolt Ett. Today, we are one step closer to our goal of building the greenest batteries in the world and enabling the European transition to a decarbonized future.”

The capital raise for the Northvolt’s battery research project includes the loan from EIB, and is expected to finance the establishment of the first 16GWh of battery capacity production. The batteries from Northvolt Ett are targeted for use in automotive, grid storage, and industrial and portable applications.

European Commission Energy Union vice-president Maroš Šefčovič said “The EIB and the Commission are strategic partners under the EU Battery Alliance. I welcome the significant support proposed by the EIB to Northvolt gigafactory as a stepping-stone towards building a competitive, sustainable and innovative value chain, with battery cells manufactured at scale, here, in Europe.

“Our two institutions are working closely with the industry and key Member States to put the EU on a firm path towards global leadership in this rapidly expanding sector”.