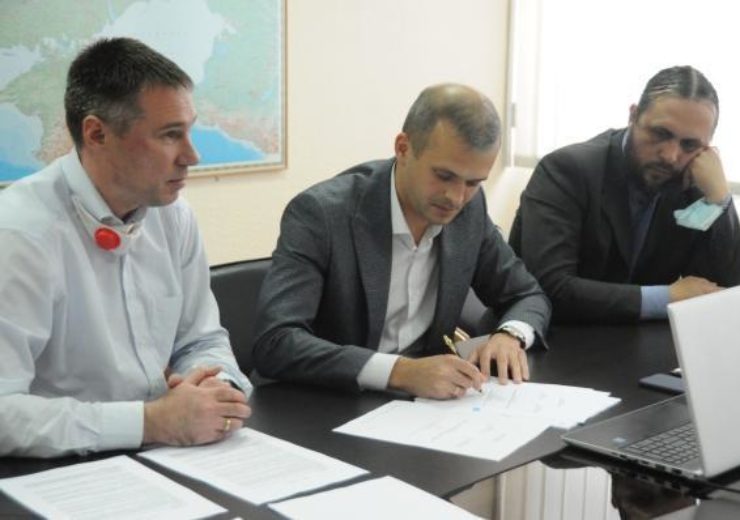 The European Investment Bank , the bank of the European Union, and the Ministry of Communities and Territories Development of Ukraine have concluded a cooperation agreement on advisory services to support the preparation of Ukraine’s Public Buildings Energy Efficiency project. The agreement was signed today ahead of the upcoming donor meeting of the Eastern Partnership Technical Assistance Trust Fund (EPTATF), which will provide €150 000 to support the implementation of this agreement.

The Ukraine Public Buildings Energy Efficiency project is expected to be further financed by an EIB loan of €300 million and by grant contributions from the E5P and the EU on top of the advisory services. It will address the main sectoral bottlenecks, namely the lack of long-term funds for small and medium-sized Ukrainian municipalities, as well as the lack of support throughout the entire energy efficiency sub-project cycle, including design review, procurement, contract administration, monitoring and supervision of construction, commissioning, testing and acceptance. Significant positive economic impacts can be achieved by scaling up investment and with substantial technical assistance support.

The project will increase energy efficiency in 1 000 buildings, mainly kindergartens, hospitals and schools. It will help save more than 1 million tonnes of CO2 and benefit 2.5 million people across the country. By including COVID-19 safety measures, the project will also improve the medium and long-term pandemic resilience of public buildings, and in particular of hospitals.

Jean-Eric de Zagon, Head of the EIB Representation in Ukraine commented: “The EPTATF grant from donor countries promotes close cooperation between the EIB and Ukraine on increasing the energy efficiency of public buildings in the country. As the EU’s climate bank, this is a priority. The project will improve the living conditions of Ukrainians, lead to significant energy savings with positive impacts on climate change, and reduce heating costs and Ukraine’s dependency on energy imports.”

Vasyl Lozinskyi, First Deputy Minister of Communities and Territories Development of Ukraine stated: “The Ministry of Communities and Territories Development of Ukraine and the EIB have signed an agreement for the provision of a long-term low-interest loan of €300 million to implement the wide-scale thermal modernisation of public buildings. This modernisation will include the installation of advanced energy-efficient equipment, meters and control systems as well as the upgrade of heating, ventilation and lighting systems, etc.”

Naturgy to divest stake in Chilean subsidiary CGE to SGID for €2.5bn