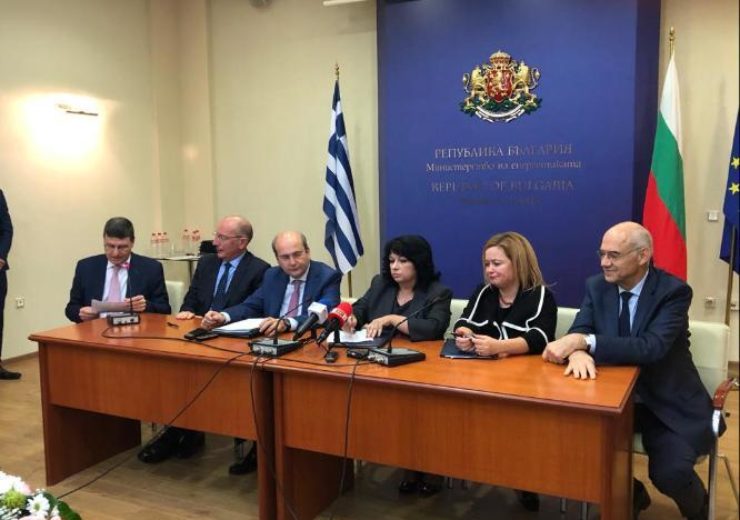 The European Investment Bank (EIB) has announced a €110m ($121m) loan for the construction of a gas systems interconnection facility between Bulgaria and Greece (ICGB).

The lending institution said that the ICGB interconnector is also expected to help establish a link with the Trans Adriatic Gas Pipeline (TAP), which runs from east to west through northern Greece.

In addition, the project is also expected to contribute to the diversification of energy supply in Bulgaria and south-eastern Europe.

EIB said that the construction of new gas systems interconnection facility is part of an extensive plan for improved connection of energy markets among the neighbouring countries, including Romania and Hungary. The project is aimed at improving the security of gas supplies and networks in the region.

The project includes a 182km long gas pipeline comprising 151km connected to the Bulgarian gas transmission backbone in Stara Zagora, and 31km in Greece, linked to the Greek gas system and TAP in Komotini.

The new pipeline is expected to be constructed with an initial capacity of 3 billion cubic metres per year (bcm/y), with an option to increase the capacity to 5bcm/y by adding a compressor station.

European Union is supporting and co-financing the project

EIB said that European Union (EU) has included the project on its list of Projects of Common Interest (PCI), which are the important cross border infrastructure projects intended for connecting the energy systems in EU countries.

In addition, PCIs are designed to help the EU in achieving its energy policy and climate objectives, including affordable, secure and sustainable energy, and the long-term decarbonisation of the economy in accordance with the Paris Agreement.

EIB is expected to provide the loan to the Bulgarian Energy Holding company, a Bulgaria state-owned energy utility.

Inter Connector Greece Bulgaria (ICGB AD), which has been established to develop, construct, finance, own and operate the pipeline, will serve the project as promoter and beneficiary.

All the works under the project are carried out across the two Bulgarian regions of South Central and South Eastern and the Greek region of Eastern Macedonia and Thrace, which are classified as EIB priority EU cohesion policy regions.