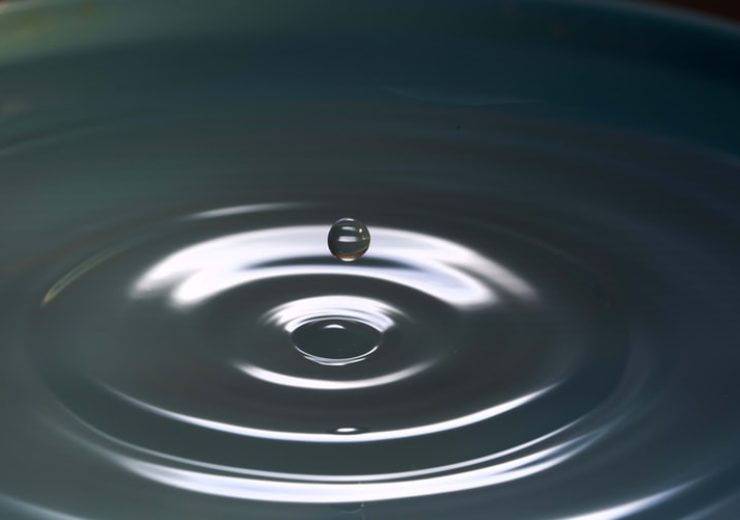 The European Investment Bank (EIB) and the Lebanese government have agreed on financing terms for a €74m (£66m) loan to the Greater Tripoli basin wastewater networks project.

The project is intended for the extension of wastewater networks in Tripoli and surrounding areas.

The EIB loan will be accompanied by an €18.3m (£16.27m) investment grant from the ERI Trust Fund, which is funded by Italy, Poland, the UK, Slovakia, Slovenia, Lithuania, Luxembourg, Croatia, and a €4m (£3.56m) technical assistance grant to support project implementation, which will be signed shortly.

“It will have substantial environmental, economic and social benefits by improving sanitation infrastructure.

“Also it will contribute to regional development in Tripoli, Lebanon’s second largest city and the main urban centre in the Northern Governorate.”

The Greater Tripoli basin wastewater networks project is expected to increase the sewage flow to the existing Tripoli wastewater treatment plant (WWTP), which was financed by EIB.

Launched by the Lebanese government, the Greater Tripoli basin wastewater networks project is part of a wider programme, which aims to increase the wastewater service coverage in the Tripoli area.

Once commissioned, the project will optimise wastewater services in the area and the WWTP’s future use and performance.

The plant will also contribute to climate change mitigation by avoiding GHG emissions.

Since 1970, EIB has been a long-term partner of Lebanon, providing loans worth more than €2.3bn (£2.05bn) in support of investment projects over the years.

The European bank has a local presence in Beirut since January 2019.

Recently, the European Investment Bank and Nederlandse Waterschapsbank have made €200m (£178m) available for climate-relevant investments by local water authorities in the Netherlands.