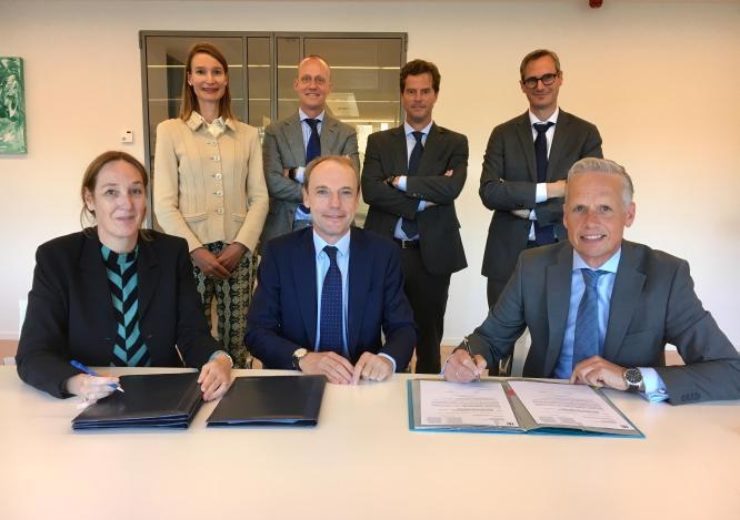 The European Investment Bank (EIB) and Nederlandse Waterschapsbank N.V. (NWB Bank) are making EUR 200m available for climate-relevant investments by local water authorities in the Netherlands. The financing will mainly benefit flood protection and water resources management projects, thus benefitting all Dutch citizens. Through the collaboration with the EIB, NWB Bank will offer even more advantageous financing to its clients, by passing on the EIB’s borrowing conditions.

“People often underestimate the importance of local water authorities,” says Heinz Olbers, EIB Director for lending operations Western-Europe. “Yet, especially in The Netherlands, these bodies carry huge responsibility for keeping the country dry and managing its water resources – especially in the face of climate change. NWB Bank has been a natural partner to finance water-related projects for many years now, and we’re overjoyed to continue this collaboration.”

Under the project, the EIB will lend EUR 100 million to NWB Bank, with advantageous conditions and a tenor of 25 years. Under its mandate, the EIB can lend up to 50% of the total amount to any single project, with NWB Bank providing the other half. Thus, a total of EUR 200 million will become available for local investment schemes by the Dutch water authorities.

Frenk van der Vliet, Chief Commercial Officer of NWB Bank, added: “The water authorities set the tone when it comes to climate adaptation and mitigation, as well as biodiversity. They are also frontrunners in limiting their own use of energy and sustainably producing it. By providing financing under attractive conditions, we bring the sustainability goals one step closer.”