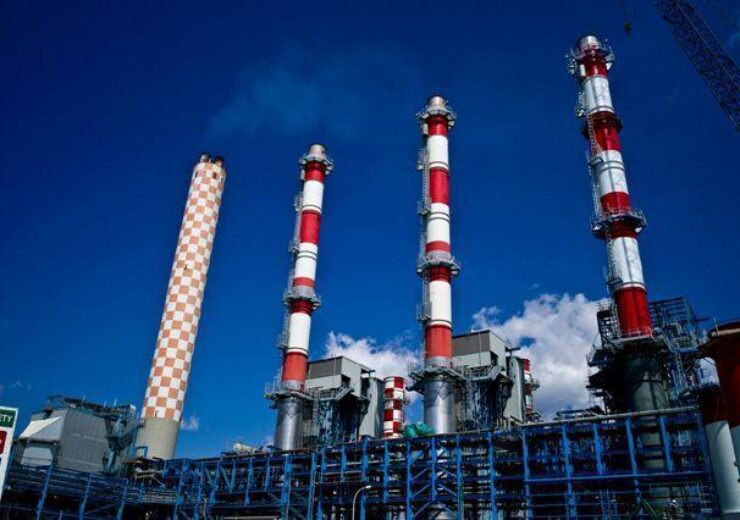 To be built with an investment of €152m, the new power plant will be located at Vasilikos in the country. It will be constructed by the Electricity Authority of Cyprus.

The Vasilikos power plant is expected to enable a shift away from fossil fuels and reduce greenhouse gas emissions.

“The new long-term EIB loan shows how the EU Bank supports transformational investment in this country.”

The 15-year loan provided by the EIB will finance construction and connection of the power plant on the southern coast of Cyprus, alongside an existing energy generation facility and industrial site.

Once operational, the Vasilikos power plant is expected to support the shutdown of outdated oil fuelled power plant, by contributing to ensuring sufficient generation capacity.

In addition, it will offer flexibility to allow greater use of intermittent wind and solar power in Cyprus in the future.

The Republic of Cyprus Minister of Energy, Commerce and Industry Natasa Pilides said: “The European Investment Bank has unique technical and financial expertise in the energy sector and is a valuable partner in Cyprus’s efforts to deliver on climate goals and move away from dependence on oil fuelled power generation, providing support in a number of energy-related projects.

“We welcome the EIB’s recognition of the importance of supporting the energy transition in Cyprus and their support for the new Vasilikos facility.”

In July, EIB offered €125m ($144.4m) financing to Greek-based Mytilineos to support the construction of the 826MW Agios Nikolaos power plant that will use CCGT technology.