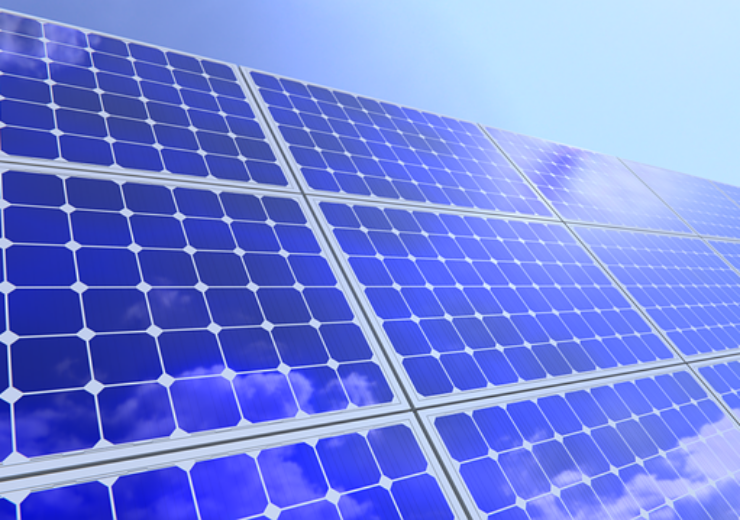 The portfolio includes eleven projects, which are planned to be developed in the province of Huelva. Construction on the solar projects is expected to commence in 2022, with the start of commercial operations in 2024.

Also, EGPE has recently started work on its first solar park in San Antonio, in the city of Huelva. The project with 30MW capacity and €18m investment is expected to create 100 jobs during the construction period.

Iberia Power Generation head Rafael González said: “This deal is a firm step forward in our development of the strategic plan for 2021-2023, and a demonstration of Enel Green Power’s commitment to the decarbonisation of the Spanish economy.

“Constructing these renewable farms close to areas of great power consumption is the most effective way of making industrial activity sustainable in Huelva.

“We are also executing these projects by Creating Shared Value to benefit local communities, as we have been doing in other renewable sites in recent years.”

The eleven projects included in the transaction are located in six sites, including Palma del Condado, Gibraleón, Trigueros, San Juan del Puerto, Beas and Niebla, in the province of Huelva.

The sites will have a capacity to supply electricity to nearly 305,000 homes through a single transmission line, which will be connected to the Palos substation.