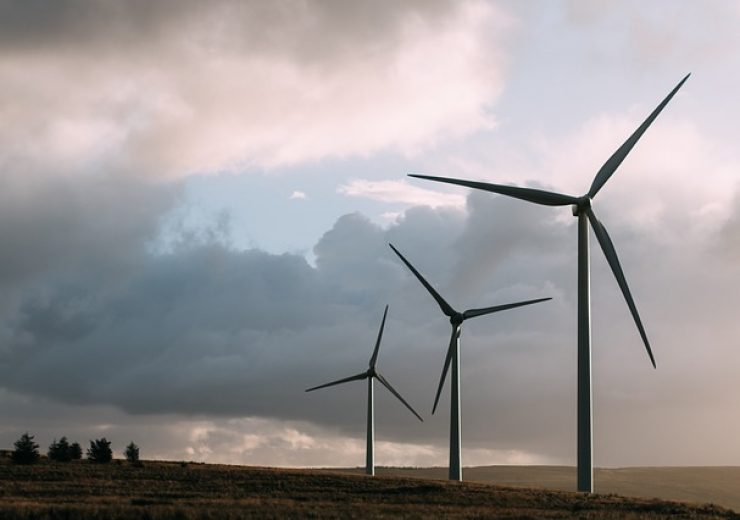 The TICO WIND plant is estimated to be built with an investment of €181m. Once operational, the facility is expected to generate 471GWh per annum.

With 43 wind turbines, including 26 of them with 3.65MW unit power and 17 with 5MW of unit power, the wind farm is expected to prevent 385,505 tonnes of CO2 emissions into atmosphere.

The wind farm is expected to enter into operations in the beginning of 2022.

Endesa CEO José Bogas said: “With this project, we reaffirm our commitment to continue strengthening the renewable generation mix in Spain, helping to pursue its objectives in the field of green energy.

“We are also taking advantage of the wealth of renewable sources in the country while actively promoting innovation and sustainability through the adoption of international best practices during the construction phase.”

EGPE claimed that it will leverage several advanced tools and techniques for the construction of its wind farms.

It plans to use drones for topographic surveys, smart tracking of the wind turbine components, advanced digital platforms and software solutions to monitor and provide remote support for onsite activities.

In 2019 and 2020, EGPE connected 504MW of wind farms to the grid in Aragon, located in the provinces of Teruel and Zaragoza. The eighteen facilities were built with a total investment of around €510m.

In January, the company has connected the 24MW San Francisco de Borja wind farm to the grid in the areas of Borja and Fréscano, in the province of Zaragoza, Spain.

The wind farm was constructed with an overall investment of €26m.