Wressle is located in North Lincolnshire, on the Western margin of the Humber Basin 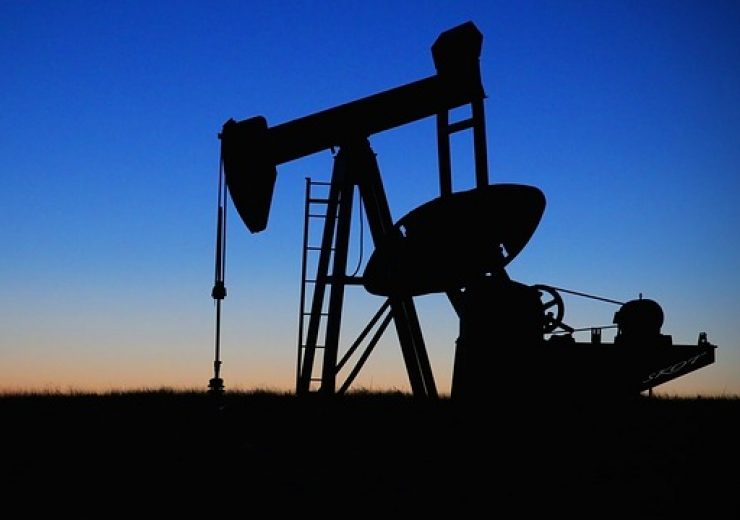 Union Jack Oil plc (AIM: UJO), a UK focused onshore hydrocarbon production, development and exploration company, is pleased to announce that it has been advised by Egdon Resources U.K. Limited, the Operator, that consent has been received from the North Lincolnshire Council for the storage of crude oil under the Planning (Hazardous Substances) Regulations 1992 at the conventional Wressle Oilfield Development (“Wressle”).

Wressle is located in North Lincolnshire, on the Western margin of the Humber Basin, covered by licences PEDL180 and PEDL182. Union Jack holds a 40% economic interest in this development.

The grant of consent allows full use of the installed oil storage capacity at site of approximately 2,000 barrels and will enable full production from the Wressle-1 well to be achieved following the proppant squeeze, which is expected to increase overall production to a constrained 500 barrels of oil per day (200 barrels net to Union Jack).

David Bramhill, Executive Chairman of Union Jack commented: “The JOA partners are pleased to have received this final consent, which will allow the production target at Wressle to be realised following the proppant squeeze operation which is planned to be executed and completed during June 2021.”

ExxonMobil to participate in carbon capture and storage project in Scotland