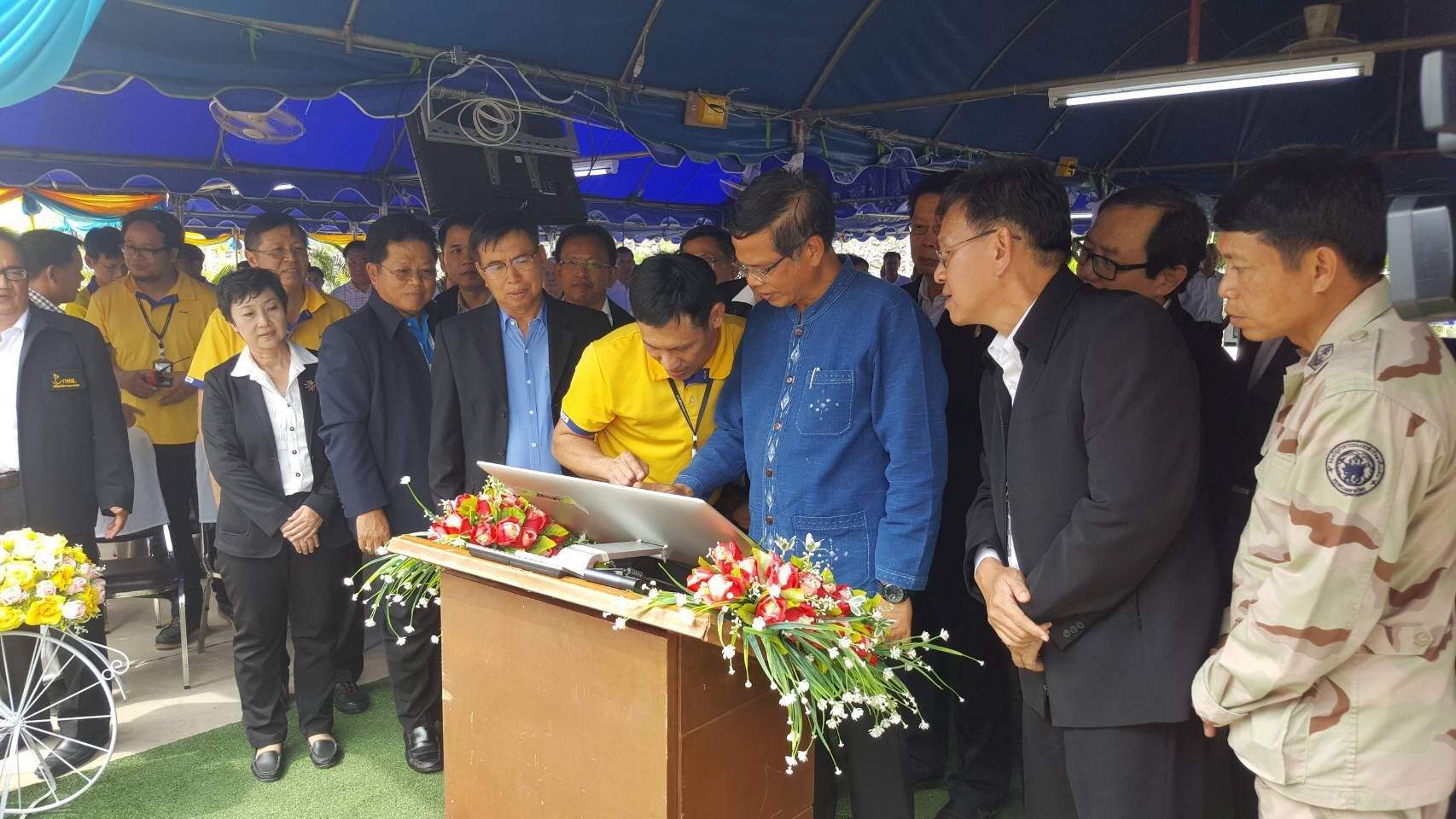 The Kiew Kho Ma Hydropower Plant has been opened to boost electricity production from renewable energy according to Alternative Energy Development Plan (AEDP2015) and encourage a use of water stored behind irrigations dams for both agriculture and electricity generation purposes. It is expected that the power plant will generate 33.42 million units of electricity and reduce CO2 emissions by 19,424 metric tons annually.

Mr. Nikul Silasuwan said that Kiew Kho Ma Hydropower Plant Project is a cooperation on downstream hydropower plant development between EGAT and Royal Irrigation Department which focuses on water management for optimal benefits according to renewable energy development supportive strategy of Ministry of Energy. Kiew Kho Ma Hydropower Plant consists of two 2.5 MW generators and a 0.5 megawatt generator, totaling 5.5 MW. They can generate 33.42 million units of electricity annually and reduce both imported fuel by 167 trillion Baht and CO2 emissions by 19,424 metric tons annually. The process of hydroelectricity production is to pass the irrigated water through the generator, which does not affect water releasing plan for irrigation, and there is no chemical contamination. Furthermore, the water turbines will increase O2 in the released water for better quality.