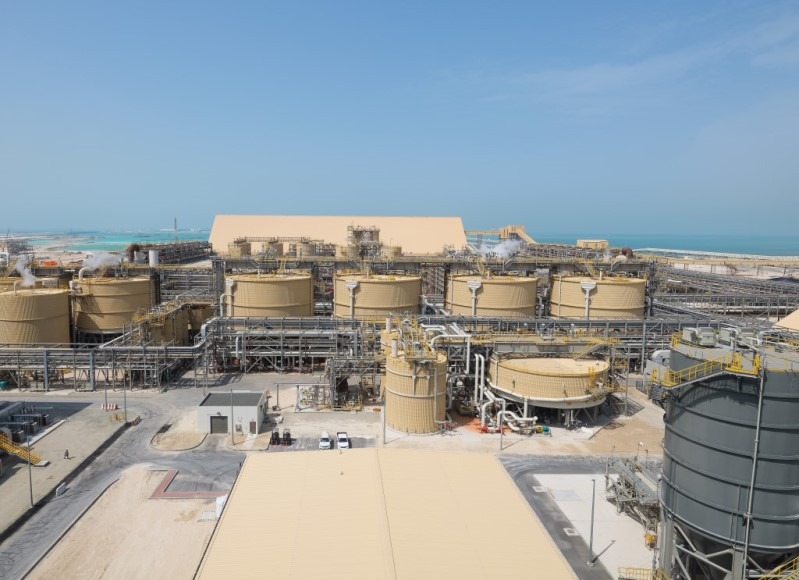 Claimed to be UAE’s first and the second in the Middle East, the refinery project start-up marks the beginning of alumina refining as a new industrial activity in the country. Currently, the UAE imports all the alumina to meet the demand.

The refinery is equipped to process bauxite ore which is imported from Compagnie des Bauxites de Guinée in the Republic of Guinea in West Africa, into alumina. It is the feedstock for aluminium smelters.

EGA managing director and chief executive officer Abdulla Kalban said: “The start-up of Al Taweelah alumina refinery is transformative for EGA and the first of two major milestones this year as we complete our strategic growth projects upstream in the aluminium value chain.

“Al Taweelah alumina refinery, and our bauxite mining project in Guinea where construction continues, secure our supply of raw materials at competitive prices and will strengthen EGA’s business for decades ahead.”

After full ramp-up, the Al Taweelah alumina refinery is expected to convert about five million tonnes of bauxite into alumina annually.  The refinery is managed from a control room which is claimed to have three times the instrumentation of a modern airliner.

EGA said in a statement: “Construction of Al Taweelah alumina refinery took 72 million hours of work – the equivalent of one person working for more than 25,000 years. The construction workforce peaked at 11,542 people.”

The project, which has about 9,500 separate instruments, involved more than 20 major contracting companies while 80% of the contracts by value were awarded to UAE-based firms.

Petrofac project director Mark Cowley said: “From the outset, BPJV established a collaborative and integrated approach as EPCM contractor for this important project.”

Separately, EGA is developing bauxite mine and export facilities in the Republic of Guinea with first bauxite exports planned during the second half of 2019. It is planned to be sold to customers around the world.