The EIB has agreed to offer €65m to the two wind projects, while BPI will provide €47m 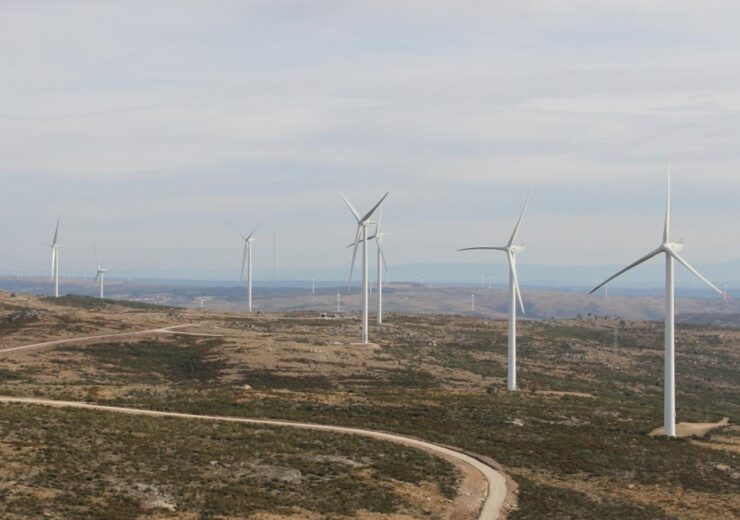 EDP Renováveis (EDPR) has secured financing worth €112m from the European Investment Bank (EIB) and BPI to build and operate two wind farms in Portugal, with  a total capacity of 125MW.

The EIB has agreed to provide €65m and BPI will provide €47m to EDPR to build the wind farms that include the 33MW Tocha II and 92MW Sincelo, to be located in the districts of Coimbra and Guarda, Portugal.

The financing is expected to enable EDPR to design, build and operate the two medium-scale wind farms.

During the construction phase, the wind projects are expected to create nearly 560 jobs.

EDP Renováveis interim CEO Rui Teixeira said: “At EDP Renováveis we are pleased to count with the support of the European Investment Bank (EIB) and Banco BPI to the development of new projects that will contribute to Portugal’s achievement of its Energy and Climate Plan targets, the European Commission’s targets and also to the creation of more than half a thousand jobs.

“This project reinforces our commitment with the Portuguese renewables sector and with the improvement of the quality of life of current and future generations. It also enhances our key role as a world leader in the renewable energy sector.”

Once the two wind farms begin operations, they are expected to contribute to Portugal’s Energy and Climate Plan targets of meeting 47% of gross final energy consumption from renewable sources by 2030.

Last month, EDP Renewables secured a 15-year Contract for Difference (CfD) at the Polish renewable energy auction to sell electricity to be produced by a portfolio of 5 projects of wind and solar with a total capacity of 220MW.