The power plant is the first stage of the development of A$112m ($76.2m) hybrid renewable microgrid at Agnew gold mine 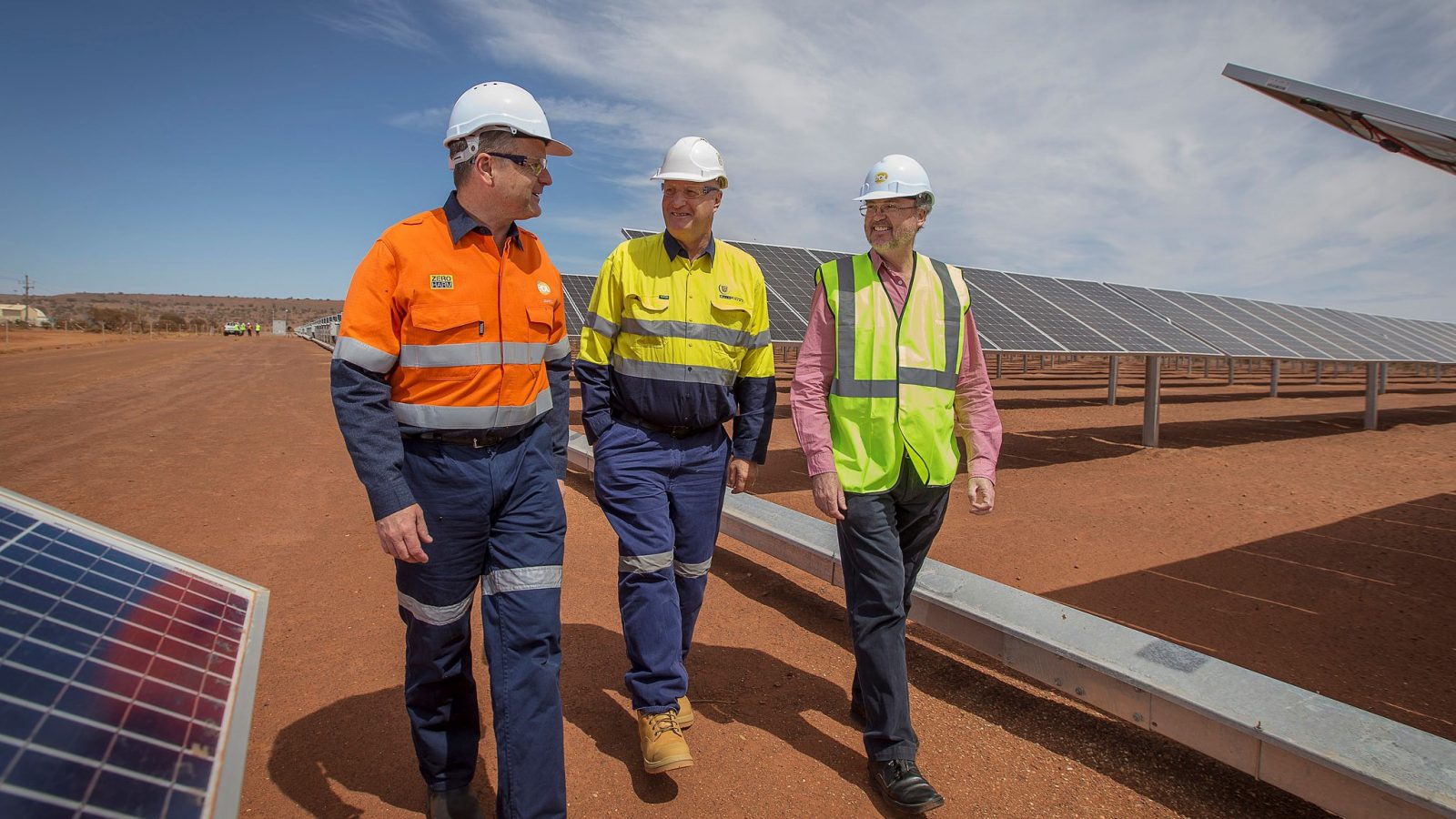 Australia-based distributed energy producer EDL has announced the start of operations of 23MW power station at Agnew Gold Mine, Australia.

The power station integrates photovoltaic solar power with gas and diesel generation to supply electricity to Agnew Gold Mine, which is owned by a gold mining company Gold Fields.

The power plant is the first stage of the development of A$112m ($76.2m) hybrid renewable microgrid at Agnew gold mine which is located in the northern Goldfields, Western Australia.

The second stage is scheduled to be completed in mid-2020

“The power station we are officially opening today integrates 4MW solar generation from our new solar farm and is underpinned by 19MW of gas and diesel generation. It will soon include other renewable energy technologies coming online in the next stage of the project.”

The Australian Renewable Energy Agency (ARENA) granted A$13.5m ($9.19m) loan in June this year, for the construction of the project.

The second stage of the project involves construction of 18MW wind generation, a 13MW battery and an advanced micro-grid control system. Construction on the project has already started and is scheduled to be completed in mid of 2020.

Upon completion, the hybrid renewable microgrid project will be the first to use wind generation as part of a large hybrid microgrid in the Australian mining sector.

The project will have 54MW of total installed generation capacity and will provide 50% of the Agnew gold mine’s power requirements.

Gold Fields executive vice president Stuart Mathews said: “This is a significant milestone for both the Agnew gold mine and the broader Gold Fields Group, demonstrating our ongoing commitment to strengthening our energy security, optimising energy costs and reducing our carbon footprint through the adoption of new technologies.

“We are hopeful that this will also enable other companies to consider the options for decarbonising their operations.”