French oil and gas major Total, through Total Quadran, has also secured  67MW of solar projects in the tender 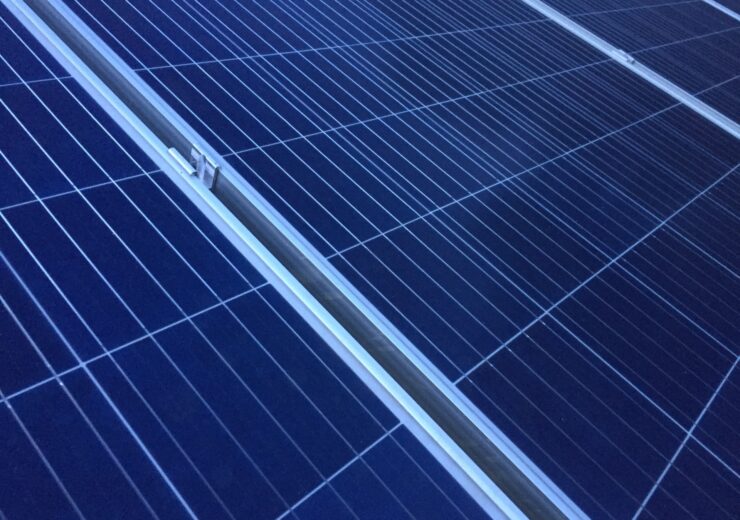 EDF Renewables, a renewable subsidiary of EDF, has won a total of 105MW solar projects in France in the latest solar tender from the country’s Energy Regulatory Commission, CRE.

The company is expected to begin construction on the solar plants in 2021. The projects will be developed in consultation with locally elected officials, landowners and local stakeholders.

The solar projects to contribute to EDF group’s Solar Plan

The solar projects won in the French tender are expected to make a significant contribution to EDF group’s Solar Plan.

Under the Solar Plan, the company aims to become one of the major solar players in France with 30% market share by 2035.

EDF Renewables France executive vice-president Nicolas Couderc said: “We are thrilled to have been awarded 105 MW in new ground-based solar photovoltaic projects in France and to contribute to the energy transition in France. This outcome backs up our development ambition in the market.

“I would like to pay tribute to the mobilisation effort of the teams that ensured this achievement and will contribute to the success of EDF’s Solar Plan.”

Total will develop most of the awarded solar projects on repurposed sites such as quarries and former industrial sites.

The solar projects secured by Total represents 20% of the volumes awarded in the eighth period of the CRE call for tenders.

Total Quadran general manager Thierry Muller said: “Total Quadran is proud to be among the leaders in renewable energies in France and to continue to perform in the calls for tenders of the French Energy Regulatory Commission.

“The results of the call for tenders are a good illustration of our ability to put together solid and competitive proposals in a competitive environment.”