EDF Renewables North America has formed a joint venture (JV) with Shell New Energies US to develop a new offshore wind farm with a potential capacity of 2,500MW off the coast of Atlantic City, New Jersey on the US Outer Continental Shelf (OCS). 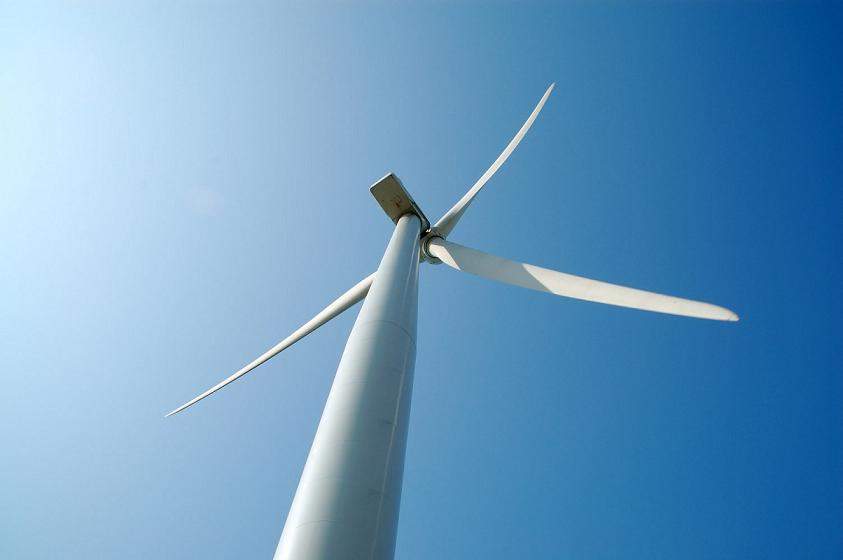 The JV called Atlantic Shores Offshore Wind will be owned 50:50 by EDF Renewables and the Royal Dutch Shell subsidiary. The transaction will be based on regulatory approvals while construction of the proposed offshore wind farm is subject to positive final investment decision.

Atlantic Shores Offshore Wind will develop the new offshore wind farm in the OCS-0499 lease area within the New Jersey Wind Energy Area (WEA). At a capacity of 2.5GW, the proposed offshore wind project will be capable of generating enough energy to meet the power consumption needs of one million homes.

The lease area, which is spread over 183,353 acres, is located nearly 13km off the coast of Atlantic City. According to EDF Renewables, the area where the new offshore wind farm will be developed experiences strong and steady winds in relatively shallow water and is in proximity to large population centers having electricity demand.

Atlantic Shores Offshore Wind is expected to start working to complete a site assessment plan and launch formal development efforts on the lease area. The new offshore wind farm is likely to enter into operations by the mid-2020s.

For Shell, the proposed project off New Jersey coast will be its first offshore wind facility in North America. The company has stakes across five operational onshore wind power projects in the continent.

“Gaining access to this acreage in New Jersey complements our successful entry to Massachusetts and our existing renewable generation business. Building on the strength of our brand and global presence allows us to continue providing our customers with more and cleaner energy.”