French energy company EDF Renewables has completed the acquisition of Luxel Group, an independent solar energy company with 1GW of projects, for an undisclosed amount. 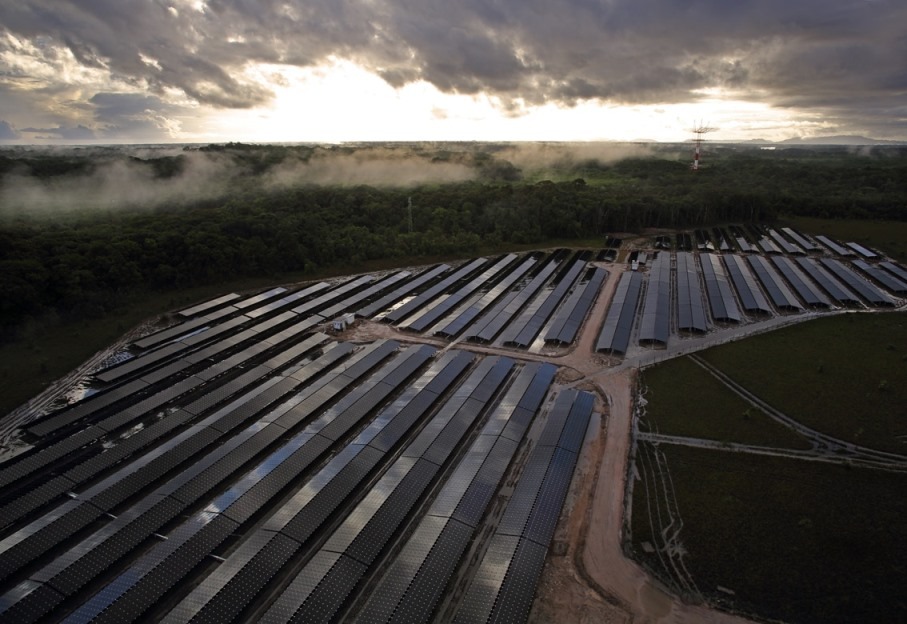 As per EDF Renewables, the acquisition can support in accelerating its growth in solar energy and can contribute towards achieving its objective in Solar Plan, under which the company aims to become a major in solar photovoltaic energy in France, holding 30% market share between 2020 and 2035.

In February, EDF was in talks to acquire Luxel, whose portfolio includes projects that are already in operation, ready to build or under development. Luxel owns 90MW gross capacity, operates nearly 130MW and has 900MW of projects in various stages of development.

EDF Group renewable energies senior executive vice president and EDF Renewables chairman and CEO Bruno Bensasson said: “The acquisition of LUXEL, which has a high-quality portfolio of projects and experienced teams, significantly strengthens EDF Renewables’ position in the French solar energy segment and will bolster its efforts to achieve the ambitious targets in EDF’s Solar Plan.

“This transaction is also perfectly aligned with the Group’s Cap 2030 strategy of doubling its installed renewable energy capacity around the world between 2015 and 2030.”

With the acquisition, EDF Renewables currently operates about 320MW in gross photovoltaic capacity nationwide across more than one hundred facilities. Besides, the firm is expanding its portfolio of solar projects under development by nearly 900MW.

The deal will bring to EDF, about 40 specialists in photovoltaic energy, split between Luxel’s head office in Pérols (Hérault department) and six development offices across France.

Luxel chairman Bruno Spinner said: “Given EDF’s goals in the solar energy segment and the company’ guiding values, EDF Renewables’ business proposal appeared to be the most compelling option for LUXEL and our employees. We are delighted to be joining forces with the EDF Group, and we hope the tie-up will sustain and speed up LUXEL’s development, which we had previously pursued independently with our teams.”

The two offshore wind farms have a total installed capacity of 500MW. As part of the agreement, EDF will acquire stake in the two wind farms.