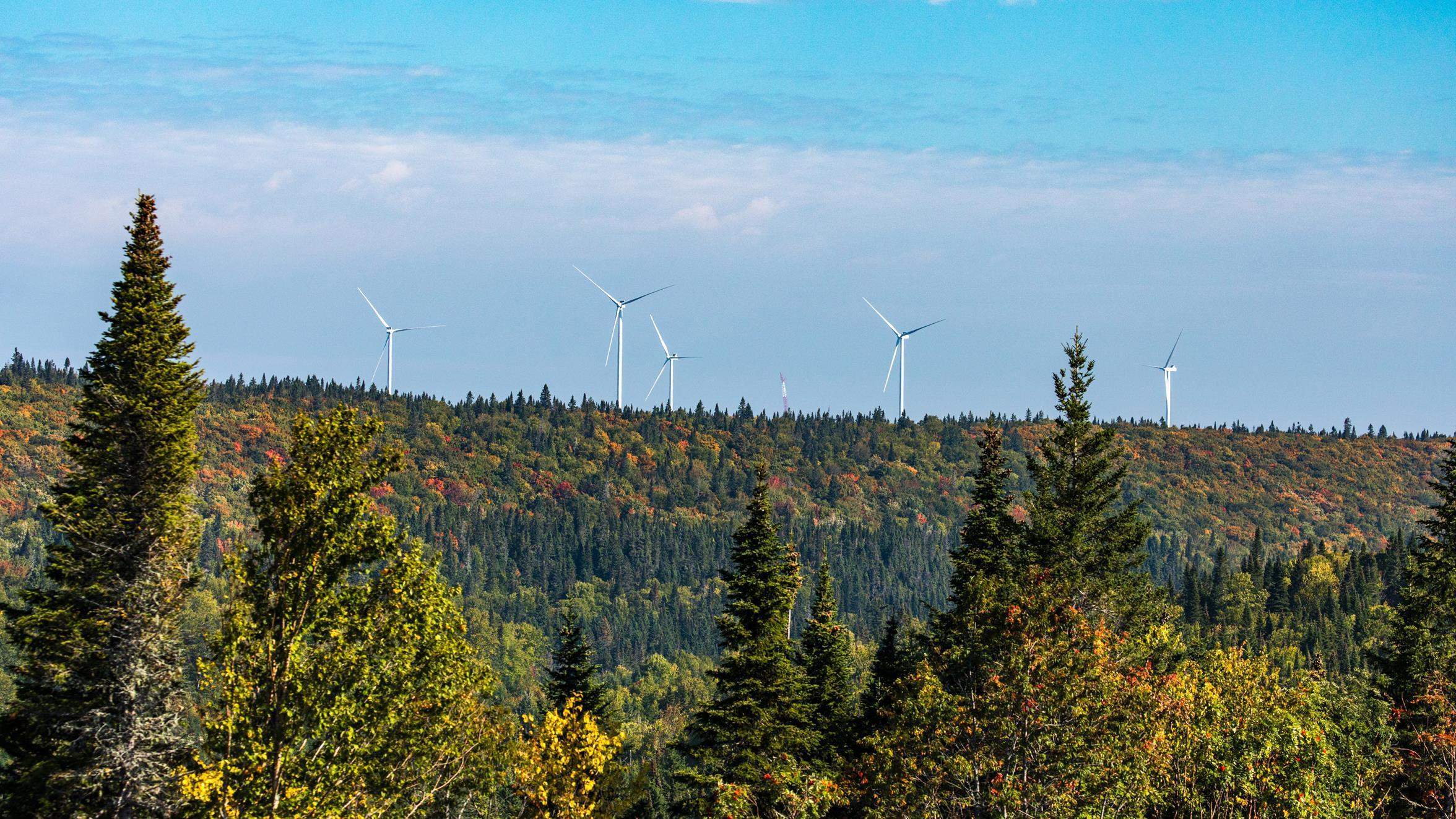 The wind project is located in the Bas-Saint-Laurent, on the public and private lands of TNO Boisbouscache and the municipalities of Sainte-Françoise, Saint-Mathieu-de-Rioux, Saint-Médard (RCM of Basques) and Saint-Eugène-de-Ladrière (RCM of Rimouski-Neigette). It has been constructed with a total investment of C$500m ($386.6m).

EDF Renewables owns 50% of stake in the wind project, while RIÉBSL and RIÉGÎM hold 33% and 17% respectively. The wind project includes 65 of Vestas’ V117 turbines, each with a capacity of 3.45MW.

Construction began in June 2016 and during this phase, more than 400 jobs were created. It was commissioned in January this year and has employed 10 full time employees for operations and maintenance.

“We are thankful for the vision, the dedication and commitment of our partners and are very proud to share in this celebration today to recognize the completion of Nicolas-Riou – a project that will bring significant economic benefits to the RCMs during its operation today and for many years to come.”

This wind project is one of the eight wind projects that were secured by EDF Renewables in the context of Hydro-Québec Distribution’s 2008, 2010 and 2013 tenders.

It is the fifth project held in partnership with RCMs or Aboriginal communities. The other four are La Mitis (24.6 MW), Le Granit (24.6 MW), Rivière-du-Moulin (350 MW) and Lac Alfred (300 MW). Till now, EDF Renewables has commissioned 1.6GW of wind and solar projects in Canada.

RIÉBSL president Michel Lagacé said: “Pride is the word that sums up the last nine years of commitment to build Canada’s largest community wind farm. This is a very nice private-public achievement resulting from the pooling of the skills of both partners.

“During the 18 months of construction, the Nicolas-Riou wind farm generated direct benefits of approximately C$31m ($24m) in wages and purchases of services and materials in the Bas-Saint-Laurent region, of which more than half was in the RCMs of Basques and Rimouski-Neigette.”