EDF could divest renewables business to focus on nuclear sector

As per unidentified bankers, the potential sale of its renewables business could yield €15bn for the French power company 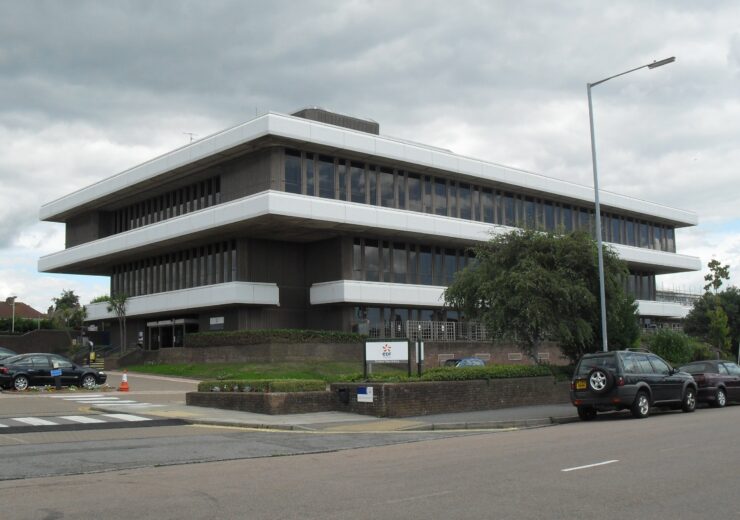 The French government has a stake of nearly 84% in EDF. (Credit: Hassocks5489/Wikimedia Commons)

Among the plans is the complete nationalisation of the company in which the French government holds a stake of nearly 84%.

According to the French business news channel, the company is working together with Goldman Sachs on various restructuring scenarios.

The possible sale of its renewables business could yield €15bn as per unidentified bankers. The amount can be utilised for funding the construction of six new generation European Pressurised Reactor (EPR) nuclear reactors.

The business news channel reported that the sale could draw the attention of Engie, a French energy company, in which the federal government has a stake of 23.6%.

However, Reuters reported that an official of the French Finance Ministry said that there was no plan to offer the renewable energy business of EDF and denied that the government was looking into the possibility of divesting it to Engie.

Additionally, the spokesperson mentioned the news agency about the ongoing national elections in France and said that no decision will be taken on EDF until the formation of a new government.

Earlier this year, EDF reached an agreement with General Electric (GE) under which it will acquire part of the nuclear power operations of GE Steam Power.