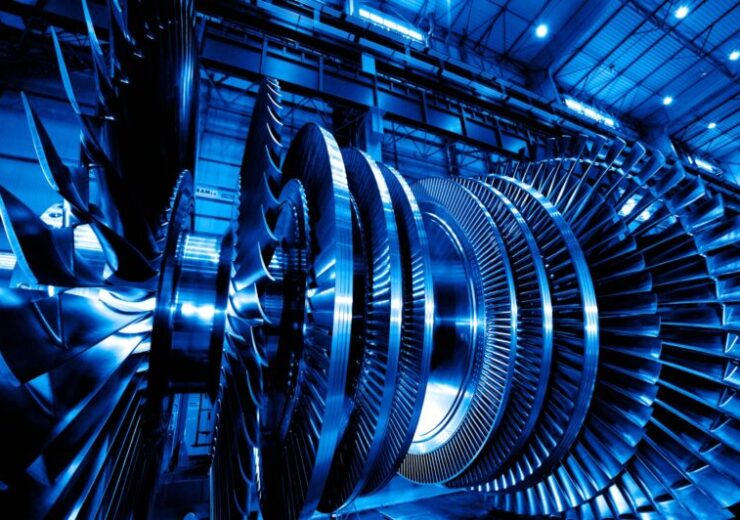 Through the proposed deal, EDF will gain access to the Arabelle steam turbine. (Credit: General Electric)

Électricité de France (EDF) and General Electric (GE) have reached an agreement under which the former will acquire part of the nuclear power activities of GE Steam Power.

Also, a part of the deal is steam turbine technology for future nuclear plants, which includes the next generation of European pressurised reactors (EPR2) and small modular reactors (SMR).

EDF chairman and CEO Jean-Bernard Lévy said: “The climate emergency is reaffirming the role of nuclear energy. EDF is proud to contribute to the achievement of carbon neutrality by preserving this technology.

“This plan to acquire part of GE Steam Power’s nuclear activities including the Arabelle turbine will enable EDF to strengthen its key technologies and skills for the nuclear fleet in operation and for new nuclear projects in France and worldwide.”

EDF and GE, which have signed an exclusive agreement in this regard, did not reveal the financial terms of their proposed deal.

The agreement follows media reports last September that EDF and GE were in preliminary discussions over a deal related to GE Steam Power.

As per the agreement, the deal will not include GE’s services-focused steam power business. Through the business, GE expects to continue offering services for over 100GW of nuclear turbine islands in the Americas region.

Besides, GE retains GE Hitachi Nuclear Energy, which is a lifecycle provider for reactor islands.

GE said that it is committed to the nuclear sector and will continue investing in next-generation technology.

The nuclear activities and teams that will be part of the proposed deal are based in nearly 15 countries. Around 70% of the workforce is in France.

GE chairman and CEO H. Lawrence Culp, Jr. said: “This plan supports GE’s efforts to focus our portfolio to be a best-in-class services partner to our Steam Power customers through the energy transition.

“Nuclear plays an important role in the energy transition, and GE will continue to support the industry through servicing our nuclear steam turbine fleet in the Americas as well as through GE Hitachi Nuclear Energy’s nuclear reactors, fuels, and services, including our SMR technology.”

The proposed deal, which is subject to regulatory requirements and other customary closing conditions, is anticipated to close in the first half of 2023.