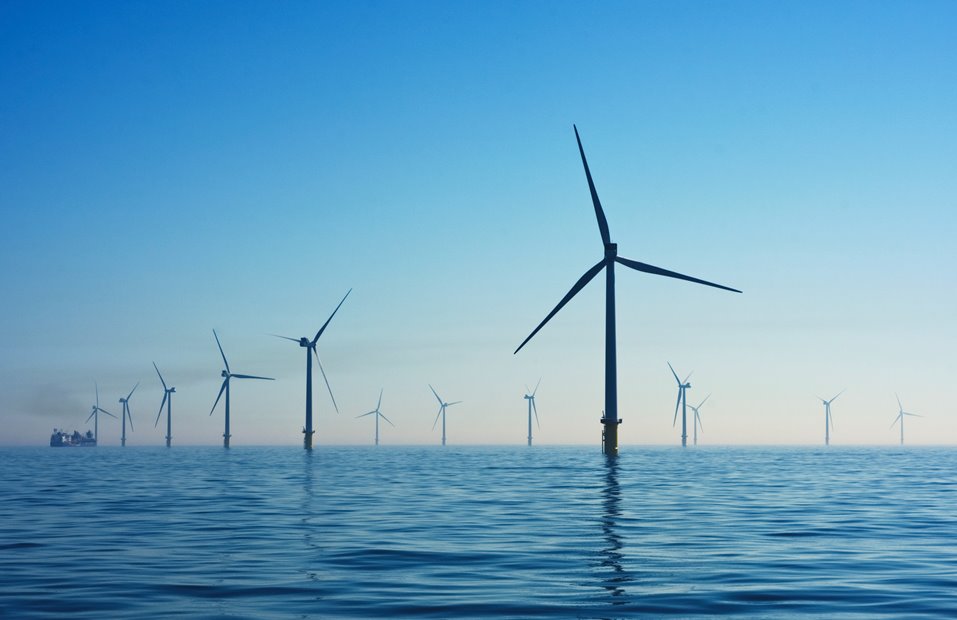 Under the terms of the agreement, EDF will acquire stake in the two offshore wind farms, located off the coast of Jiangsu Province north of Shanghai. The Dongtai IV project is presently being built and the construction of the Dongtai V project will begin later this year.

Subject to signing final contracts, the two partners expect to bring the two wind farms gradually into operation by 2021.

EDF has also signed an agreement with power utility Huadia to strengthen the performance of a heating and air-conditioning network for one of the districts of the city of Wuhan. The network will offer heating solution for 100,000 customers and air-conditioning for about 500,000m2 of office space.

EDF and Huadia also plan to examine the feasibility of using smart energy management tools for the heating network in the city of Sanmenxia.

“In China, EDF is now active in all main business segments, all of these helping the Group to support China’s energy ambitions whilst reducing CO2 emissions: nuclear, renewables and energy services. As part of EDF’s CAP 2030 strategy, the Group is aiming to triple its business volume outside of Europe.”

Present in China for over 35 years, EDF has been active across several energy segments including nuclear, renewables, energy services and fossil-fired power.

Recently, the company acquired majority stake in 77MW rooftop solar assets from Asia Clean Capital (ACC). For the past one year, EDF and ACC have partnered in building and operating the roof-mounted distributed solar projects.