French utility EDF and its partners have connected the 1,660MWe European Pressurised Reactor (EPR) unit 1 of the Taishan nuclear power plant to the grid in south China's Guangdong Province. 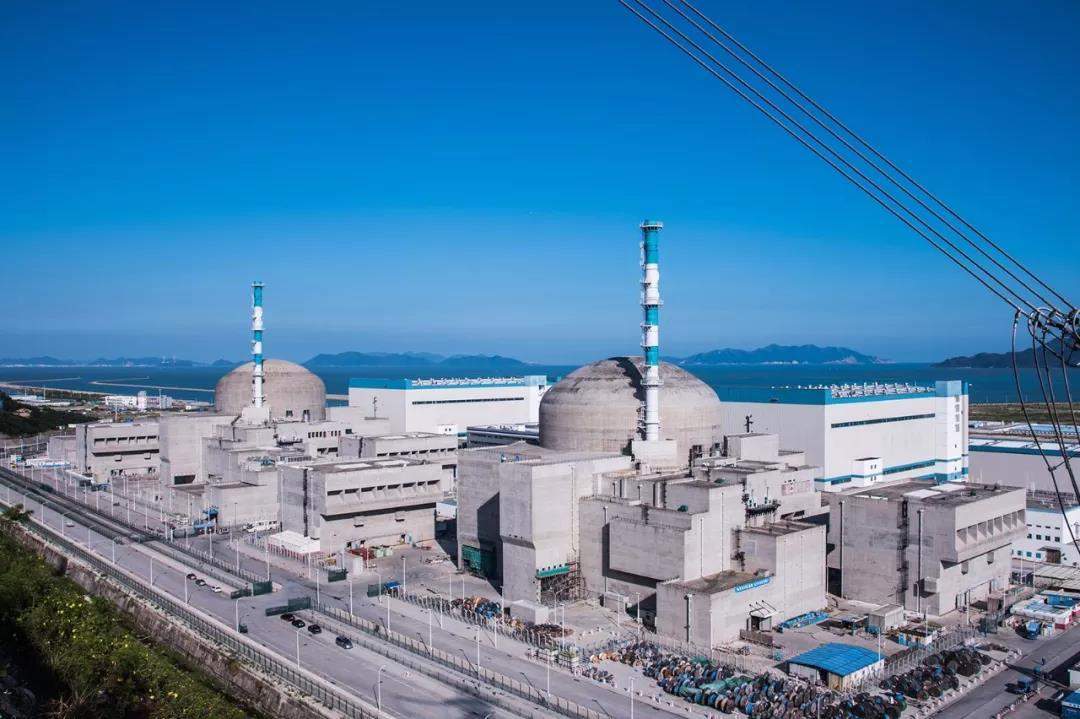 The Taishan nuclear plant, which is said to be one of the largest cooperative energy projects between China and France, is operated by Taishan Nuclear Power Joint Venture Company (TNPJVC).

TNPJVC is a joint venture between China General Nuclear Power Corporation (CGN) with 51% stake, EDF with 30% interest and the provincial Chinese electricity company Yuedian with 19% stake.

Construction of the Taishan 1 began in 2009 followed by Taishan 2 in 2010. The two units are claimed to be the third and fourth EPR reactors, respectively, under constriction worldwide, EDF said.

The firm noted that the Taishan 1, which reached first criticality on 06 June, has become the world’s first EPR to achieve grid connection.

The EPR reactor in Taishan Unit 1 is designed to deliver reliable low carbon electricity to more than 4 million Chinese households.

EDF said in a statement: “Following the unit’s first connection to the grid, the reactor will undergo a period of gradual power-up tests.

“Once the reactor has passed all these tests, it will then be tested in steady-state conditions at full power.”

The EPR design being implemented for Taishan nuclear power plant features third-generation nuclear technology which has been developed jointly by EDF and Framatome.

Framatome CEO Bernard Fontana said: “We are now focused on supporting our client in the start of commercial operation of unit 1.

“We also remain fully engaged in the completion and start-up of Taishan 2, Flamanville 3 and Olkiluoto 3, and in the delivery of Hinkley Point C in the United Kingdom. All current and future EPR projects will also benefit from the broad experience acquired by our teams.”