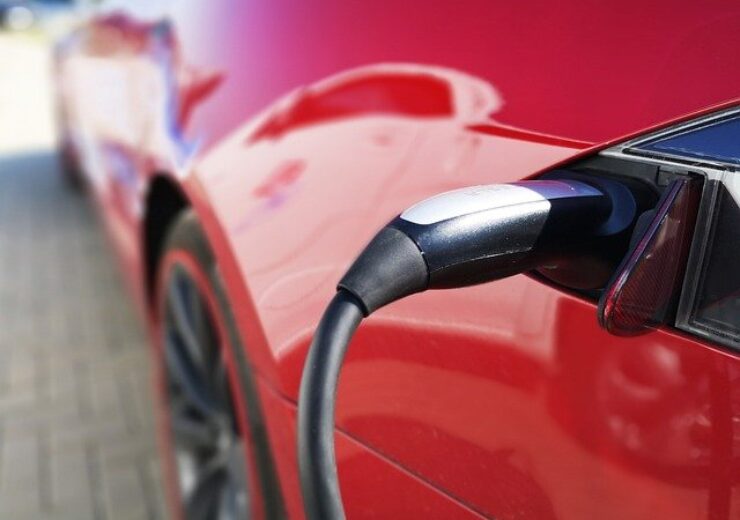 The move is expected to benefit the company’s shareholders with direct exposure to a nickel-focussed battery minerals company in Tanzania.

The company has the largest nickel exploration tenement package in Tanzania, which covers a total of 4,600km2 area, with 140km of continuous strike length.

It is located in the Karagwe-Ankole Belt, which hosts the Kabanga Nickel project.

The transaction enables shareholders to benefit from the company’s nickel database.

The database contains geological mapping, geophysical surveys, geochemical analysis and exploration drilling data it has acquired in the past 10 years.

EcoGraf is expected to retain its cornerstone shareholding in Innogy, enabling its shareholders to receive a priority offer of new Innogy shares.

The company has a processing facility in Western Australia for manufacturing spherical graphite products for export to Asia, Europe and North America.

Innogy would benefit from EcoGraf’s operating experience and established relationships with electric vehicle and lithium-ion battery manufacturers in Tanzania.

In addition to nickel, the Frontier projects, also showed prospectivity for gold and other cathode minerals.

Furthermore, the IPO will include a priority offer for select EcoGraf shareholders, followed by a public offer, where the company will be a major shareholder.