The European Commission (EC) has approved France’s state aid of €200m to support 490MW of new renewable energy generation for self-consumption in the country until 2020. 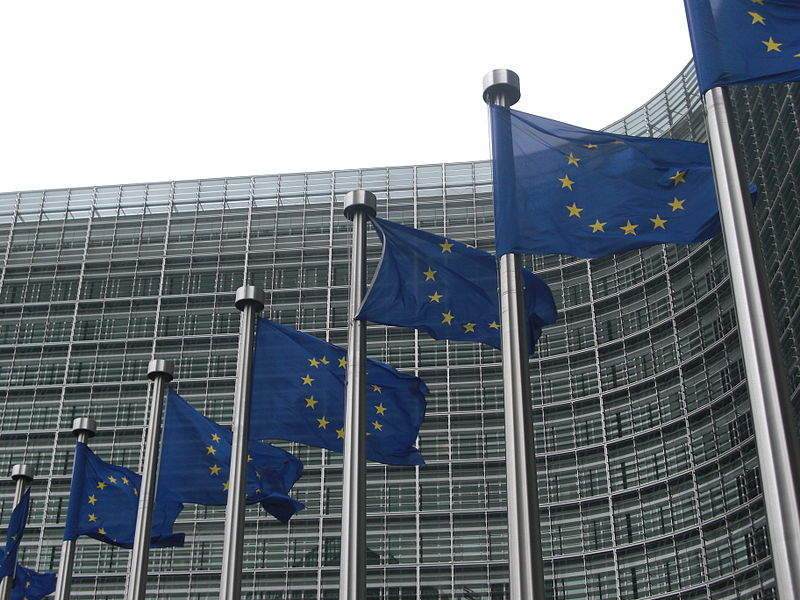 The Commission had approved the French scheme to support renewable energy generation under the European Union (EU) State aid rules. It said that the steps taken up by France will advance the energy and climate objectives of the EU without unduly impacting competition in the Single Market.

Financed from the French State budget, the scheme will support small installations with a capacity of 100-500KW. The French government will select the beneficiaries by organizing tenders until 2020 which will allow all renewable energy technologies to take part.

The selected installations will be backed by the French government in the form of a premium on top of the market price, known as “complément de rémunération”. The premium will be given to the beneficiaries for a period of 10 years.

According to the European Commission, the measure from the French government is designed to promote the production of renewable energy by firms and individuals for their own use, particularly for instances where only a limited quantity of the power they generate is sold to the grid.

The Commission said that it studied the scheme under EU State aid rules, especially under its 2014 Guidelines on State Aid for Environmental Protection and Energy. It came to the conclusion that the French renewable energy scheme will foster the development of renewable energies for self-consumption and avoid overcompensation for the beneficiaries of the public support, in compliance with the requirements of the Guidelines.

European Commission Commissioner Margrethe Vestager, who is in charge of competition policy, said: “This scheme will stimulate competition between renewable energy sources for self-suppliers and will further increase the share of renewables in France’s energy mix.

“The technology-neutral tenders will contribute to France’s transition to low carbon and environmentally sustainable energy supply, in line with the EU environmental objectives and our state aid rules.”