The EBRD has more than two decades of experience in financing green investments, with an initial focus on energy efficiency and renewable energy 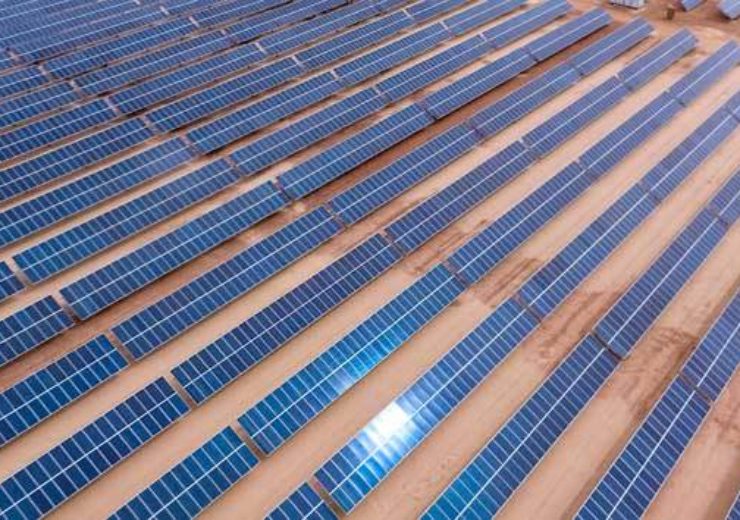 “Time to act” is the slogan for this year’s global climate action summit, COP25 in Madrid, and for a majority of people action cannot come soon enough. According to a poll by the Pew Research Center, climate change is seen as the biggest international threat facing many nations: 13 out of 26 countries surveyed listed global warming as their top security concern.

The EBRD participates in this year’s conference demonstrating its leading role among multilateral development banks (MDBs) as a pioneer in the delivery of climate finance.

The Bank is working successfully towards achieving its ambitious Green Economic Transition (GET) target – to raise the proportion of its green finance to 40 per cent of annual new business by 2020 (from about 25 per cent in 2015). The 2019 result is expected to be well above that 40 per cent target, making this the Bank’s “greenest” year ever.

To date, the EBRD has signed €30 billion in green investments, financed over 1600 green projects and reduced over 100 million tonnes of carbon emissions each year.

But addressing climate change is a challenge that can only by tackled jointly, especially by development banks and institutions: The EBRD this year has the task of coordinating the MDBs that have worked together for more than a decade to scale up global climate finance and bring in the private sector in efforts to keep worldwide temperature rises to below 2C and if possible 1.5C.

At COP25, chaired by Chile, delegates this year hope to agree measures known as “Article 6” including market mechanisms for carbon trading. These will help the private sector to become a more powerful force in climate action, playing to the EBRD’s strengths as an institution that cooperates closely with the private sector. The final stage of the current five-year global cycle of climate planning will be at COP26 in Glasgow, where the agenda for still more radical action in the next five years will be set.

In September, at an earlier climate summit in New York, the nine MDBs coordinated by the EBRD announced plans to increase the global climate action investments they support each year to US$ 175 billion by 2025. In 2018, MDB climate finance in developing countries and emerging economies already reached record annual levels, resulting in US$ 111 billion of combined MDB climate finance and co-finance.

Announcing the increase in September, the MDBs pledged to focus on building and strengthening partnerships for greater impact. “We are united in increasing our collective ambitions, as well as our clients’, to ensure that the common goals of the Paris Agreement will be met.”

The EBRD’s own GET investments range from renewable energy projects in Egypt to energy efficiency investments in Ukraine’s corporate sector, and have gone from strength to strength in 2019.

October saw the completion of one of the largest solar parks in the world. Benban, in Egypt’s Aswan desert, covers 37 square km and will generate 1.5 GW, enough to provide renewable energy to more than 1,000,000 homes. The EBRD is its largest financier, having supported 16 of the 32 plots.

EBRD Green Cities, a €1 billion urban sustainability programme set up in 2016 to improve infrastructure and policy in cities, which account for more than three-quarters of greenhouse gas emissions, now has more than 30 participants. In October, it won an €87 million contribution from the Green Climate Fund, the largest fund in the world to support the efforts of developing countries to respond to the challenge of climate change, which will support the facility in Albania, Armenia, Georgia, Jordan, North Macedonia, Moldova, Mongolia, Serbia and Tunisia.

The EBRD has more than two decades of experience in financing green investments, with an initial focus on energy efficiency and renewable energy. As well as its own dedicated programmes to promote green investment, the Bank works closely with donors such as Climate Investment Funds, the European Union, the Global Environment Facility, the Green Climate Fund and other bilateral donors to mobilise climate finance for clients.