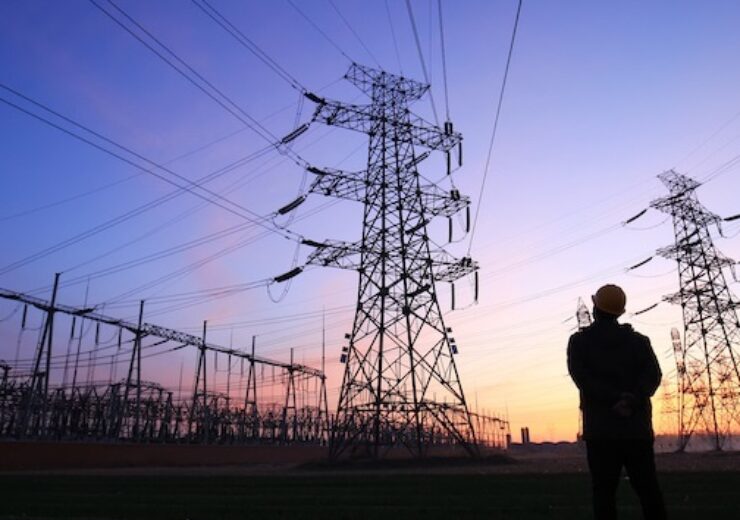 The European Bank for Reconstruction and Development (EBRD) and Ukrainian authorities have agreed the repurposing of part of an existing loan to Ukrenergo, the country’s electricity transmission company, to provide €50 million of emergency liquidity. The aim is to keep the lights on in a country whose economy has been hard hit by February’s invasion by Russia.

The European Union’s EFSD (European Fund for Sustainable Development), the financing arm of the EU External Investment Plan promoting investment in Africa and the EU Neighbourhood, is providing a first loss guarantee. This will partially mitigate the EBRD’s risk of non-repayment in the current war environment. The EBRD has pledged to invest €1 billion this year in supporting the Ukrainian economy, with donors and partners.

At a signing ceremony at the EBRD’s Annual Meeting 2022 in Marrakech, EBRD President Odile Renaud-Basso said: “This EBRD support to the Ukrainian electricity company is vital to help maintaining everyday access to vital services for citizens. It is more important than ever to keep the real economy working.”

Executive Vice-President of the European Commission Valdis Dombrovskis, who joined the EBRD president to sign the EFSD guarantee that covers the loan, said: “At a time when Ukrainians are fighting Russia’s aggression, it is essential to keep their power supplies running and support Ukrenergo’s critical role. We are working with the EBRD to support other vital operations in the coming weeks, particularly addressing the liquidity needs of Ukraine’s railway and pharmaceutical sectors. Both the European Union and EBRD continue to stand fully by Ukraine and its people, and to do whatever it takes to keep its economy functioning in the face of this brutal war.”

The EBRD originally agreed to lend €149 million to Ukrenergo in July 2019 to upgrade key transmission infrastructure required to maintain system stability and back-up synchronisation with European electricity networks, as well as help Ukraine align its legal framework and operational practices with the EU 3rd Energy Package. The loan has yet to be disbursed.

The war has triggered urgent liquidity needs that prompted Ukrenergo to seek the repurposing of these funds. It needs to enable the stable functioning of the Ukrainian electricity grid as well as nuclear generators and maintain power supplies to industries and households. Since the war began, the company has been contending with substantial non-payments by its customers coupled with a 30 per cent reduction in electricity consumption and resulting revenue losses.

To address Ukraine’s most pressing needs, the EBRD is prioritising five areas within the country’s economy: trade finance, energy security, vital infrastructure, food security (covering provision of liquidity to farmers via banks for the spring sowing campaign as well as to agribusiness companies and food retailers), and the provision of liquidity to pharmaceutical companies.

All EBRD investments in Ukraine under its resilience package for Ukraine and neighbouring countries affected by the war will involve risk-sharing with partners.

The EBRD was swift to condemn the Russian invasion of Ukraine on 24 February and pledged to stand by Ukraine. On 4 April, the EBRD’s Board of Governors voted to suspend open-endedly the access of Russia and Belarus to EBRD finance and expertise, and the Bank is closing its offices in Russia and Belarus. Beyond its €2 billion resilience package, the EBRD has pledged to support Ukraine’s reconstruction once conditions permit.