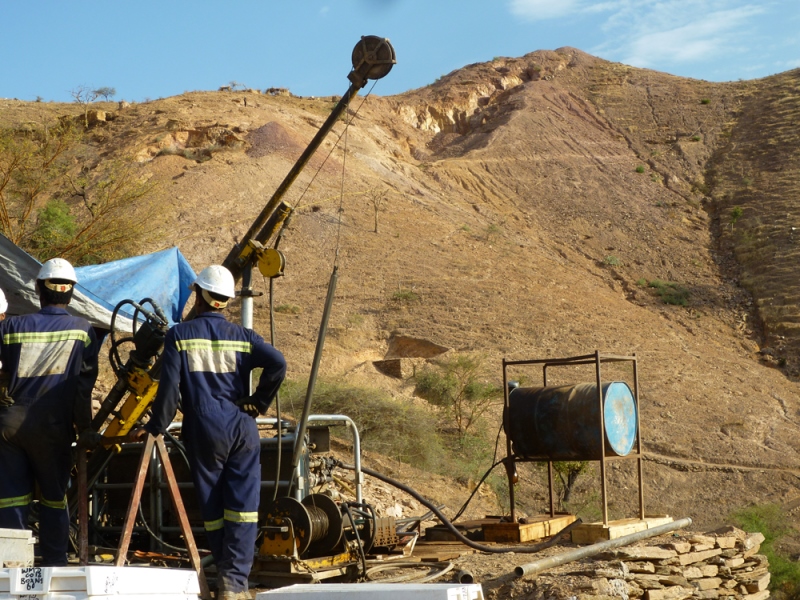 The company focuses on exploration and development projects in Africa.

The gold deposits are part of the company’s 100% owned Adyabo Project, located in the Tigray National Regional State of the Federal Democratic Republic of Ethiopia.

The Ministry of Mines, Petroleum and Natural Gas (MoMPNG), the Prime Minister’s Office and the Council of Ministers have formally approved the mining licence agreements for Mato Bula and Da Tambuk.

East Africa CEO Andrew Lee Smith said: “The awarding of the Mato Bula and Da Tambuk mining licenses marks an important milestone for East Africa, the Government of Ethiopia and the MoMPNG.

“East Africa’s management will now focus on negotiations with development partners to advance all of the Company’s assets in Ethiopia and Tanzania and engage further exploration programs to continue the growth the Company’s mineral resources and shareholder value.”

Mato Bula Gold Copper project is capable of producing an average annual metal production of 34,750 ounces of gold, 1.67m pounds of copper and 4,780 ounces of silver.

The processing facilities at Mato Bula deposit are designed to process a minimum of 500,000t/a, or 1,400t/d, of gold-copper-bearing material from an open pit mining operation, using conventional crush/grind comminution, gravity concentration and flotation to produce a copper-gold concentrate.

In addition, the concentrator is designed to produce a copper concentrate containing a high level of gold and a gold concentrate produced by gravity concentration that can be sold directly.

The Da Tambuk Gold Deposit is capable of producing an average metal production of 24,000 ounces of gold per year and 6,000 ounces of silver per year.

The processing facilities at the deposit are capable of processing 550tonnes per day using crush/grind comminution, gravity concentration and CIL technology.