Recent stockpiled tailings have not been sampled by CTL 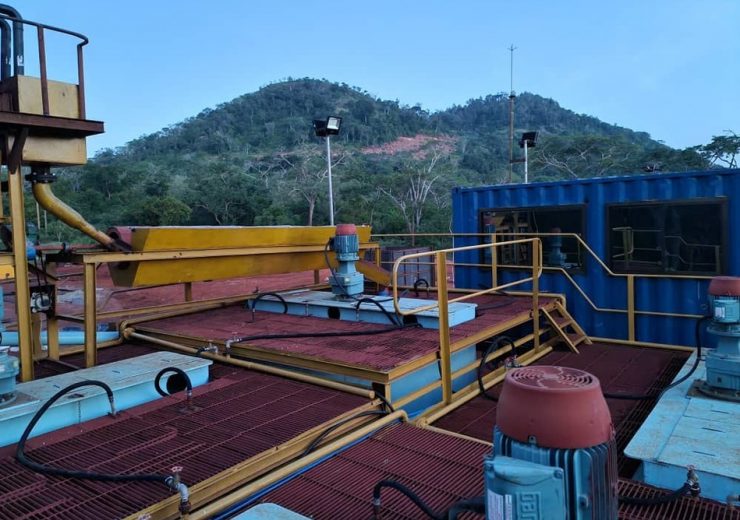 In January, PMM Mining informed EAM it had completed an engineering and metallurgical assessment of a plan to re-process existing tailings from illegal mining activities that took place between 2007 and 2016 at the Magambazi site, during which time large, active illegal mining operations extracted gold from high-grade quartz veins within the Magambazi main zone (see press release dated January 27, 2021).

During 2018, Canaco Tanzania Limited (“CTL”) surveyed the volume of the tailings, which were mined from its licenses by a group of illegal miners, who were exploiting the high-grade gold veins intercepted during a drilling program conducted in its license area.

Recent stockpiled tailings have not been sampled by CTL; however, samples from the tailings taken in November 2007 indicated a significant amount of gold was unrecovered in the ore mined from Magambazi deposit.

The gold tailings contain an estimated 32,000 tonnes at undetermined grade and metallurgical recoveries. The processing flow-sheet will see the tailings re-milled to further expose remaining free gold, followed by treatment through a gravity circuit and finally through a CIP Plant (Carbon in Pulp.

The pit shells and cut-off grade of 0.50 grams per tonne gold used to calculate the maiden resource at Magambazi  applied a 2012 gold price forecast of US$1,250 per ounce.

Andrew Lee Smith, President & CEO of East Africa, commented: “The start-up of the tailings project at Magambazi is an important milestone for East Africa Metals and marks the commencement of a process that can generate revenue for the Company for the first time in 2021.”