Through the deal, Earthstone will now own assets producing 8,780BOEPD, which includes 66% of oil 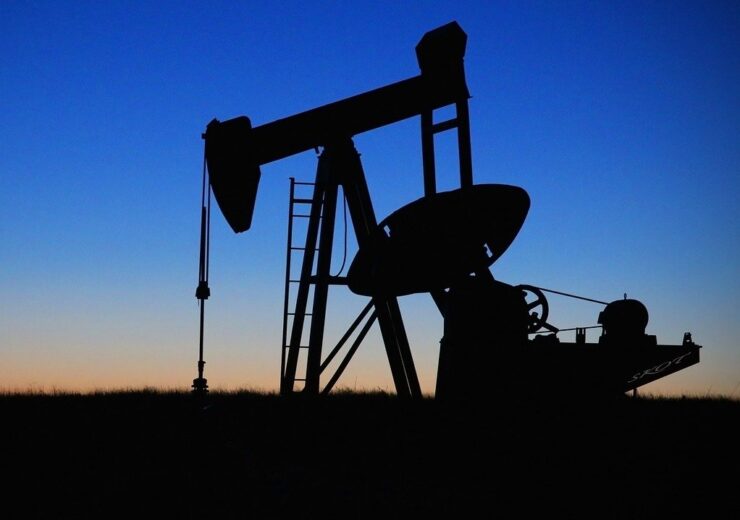 Earthstone Energy has entered into an agreement to acquire Independence Resources Management (IRM), an independent exploration and production (E&P) company operatimg in the Midland Basin, for about $185.9m.

The purchase price is expected to include about $135.2m in cash and about 12.7 million shares of Earthstone valued at $50.8m based on a closing share price of $3.99 on 16 December this year. The deal is expected to close in the first quarter of next year.

IRM is a Houston-based company focused on acquiring and developing Permian Basin hydrocarbon resources. It was formed in 2014 through a $500m line-of-equity investment from Warburg Pincus.

The company has acquired 38,000 acres in two contiguous blocks and operates more than 750 wells in the Midland Basin of West Texas.

IRM’s asset base and operations recorded an average production of about 8,780 barrels of oil equivalent per day (BOEPD) which includes 66% of oil for the third quarter of this year.

Earthstone Energy president and CEO Robert Anderson said: “This Transaction is another important step in the execution of our growth strategy to further increase our scale with high-quality accretive acquisitions. This is consistent with our stated strategy to be a consolidator in the Permian Basin and positions us well for additional value-enhancing transactions.

“We will maintain strict financial discipline as we consider future transactions, both as it relates to valuation and to maintaining our balance sheet strength.”

The company intends to fund the cash portion of the deal, fees and expenses with cash on hand and new borrowings under its credit facility.

Earthstone Energy is an independent energy company engaged in the development and operation of oil and natural gas properties. The company has assets in the Midland Basin of west Texas and the Eagle Ford Trend of south Texas