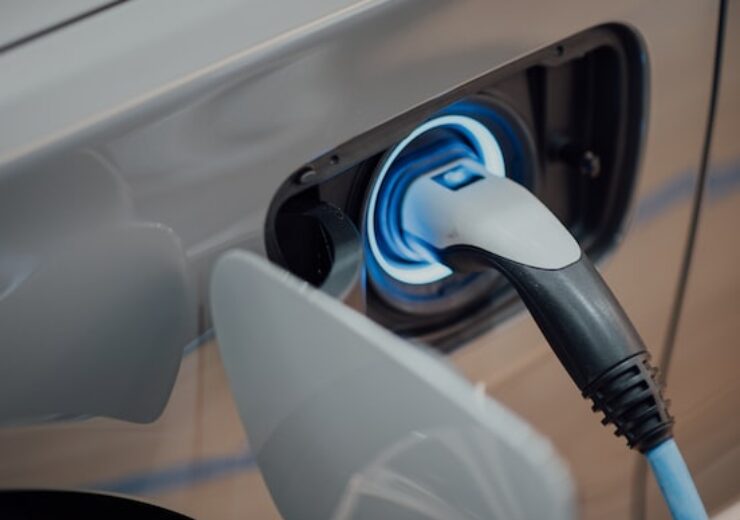 The SIF investment supports all aspects of E3’s resource and technology development. (Credit: CHUTTERSNAP on Unsplash)

The SIF’s objective is to spur innovation for a better Canada by providing funding for large projects and national innovation ecosystems. With today’s announcement, E3 Lithium (E3) joins such companies as Rio Tinto (ASX: RIO), Stellantis (NYSE: STLA) and General Motors (NYSE: GM) who have recently received funding under this program.

“Canada has everything it needs to build the EVs and batteries that consumers are demanding, and Alberta is key to building that ecosystem and accelerating the low carbon economy. E3 Lithium’s ground-breaking technology will play an important role in providing large quantities of battery grade lithium to the auto industry while also creating high quality jobs for Canadians. This project will help position Canada as a world leader in batteries and will strengthen the critical minerals sector in the Calgary region.” – The Honourable François-Philippe Champagne, Minister of Innovation, Science and Industry

“The breadth of the development costs this funding covers contributes significantly to the de-risking of our end-to-end project development as we progress towards a commercial facility producing battery grade lithium in Alberta. The Canadian Government has committed to supporting the critical minerals supply chain; growing local Canadian supply begins with the raw materials and Alberta has a significant part to play in that future.” – Chris Doornbos, President and CEO, E3 Lithium

All eligible costs under the program are reimbursed to E3 at 33.94% up to a total of $27M. E3 can immediately apply for all eligible expenses as of the initial application date in August 2021, which includes the costs associated with E3’s 2022 drilling program. E3 expects its first reimbursement from SIF to exceed $4M.

Since 2017, E3 has secured approximately $35M CAD to fund its development over the last five years, exclusive of the SIF investment. The SIF investment provides funding stability without share dilution as E3 works towards first lithium production in Alberta.

The SIF contribution is conditionally repayable if and when E3 earns gross revenue from commercial operations. Repayable at a rate of 1% of annual revenue over a period of 20 years, repayments are limited to a maximum of 1.4 times the amount of SIF contribution disbursed.