E.ON to build 440MW Big Raymond wind farm in US

E.ON has agreed to sell 200MW of the energy from the Big Raymond wind farm to Austin Energy for 12 years 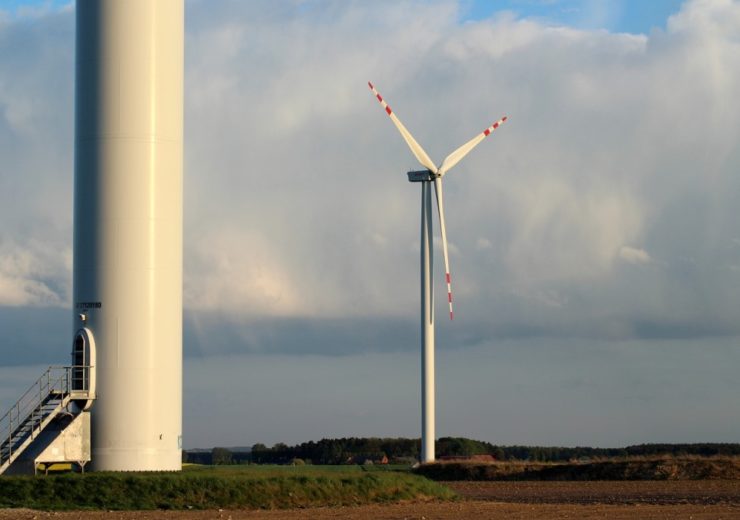 German energy company E.ON has announced that it will build a new 440MW Big Raymond wind farm in Texas, with an investment of $500m.

To be the largest single phase wind project that E.ON has constructed in the US, the wind farm will be located in Willacy, Cameron and Hidalgo counties in Texas.

The wind farm’s construction is expected to begin by the end of this year and commercial operations could begin in next December.

E.ON, under a long-term power purchase agreement (PPA), will sell 200MW from the wind farm to Austin Energy, a community-owned electric utility in Austin, Texas, for a period of 12 years.

Austin Energy stated that the Austin City Council authorised the PPA earlier this month and once the wind farm starts generating power, the Austin-based utility will have 61% of its energy from renewable resources.

At present, about 41% of its customer needs are met with renewable resources. As per Austin Energy Resource Generation Plan, the company aims to achieve at least 55% of its renewable energy goals by 2025 and has committed to 65% renewable energy by the end of 2027.

Austin Energy general manager Jackie Sargent said: “Austin Energy is proud of our long record as an innovator and leader in promoting wind power in Texas, including our participation in the first commercial wind farm in Texas back in 1995 and our award winning GreenChoice retail program.

“This agreement is part of meeting our ongoing ambitious renewable energy goals.”

With the present PPA, Austin Energy has 1.7GW of wind power under contract.

In April this year, E.ON began construction of the 220MW Cranell wind farm in Texas. Located in Refugio County, the wind farm will be brought online this year, the company said.

Powered by 100 of Vestas 2.2MW turbines, the wind farm will generate enough clean electricity to be supplied to more than 66,000 Texan households. With this wind farm, E.ON’s total capacity of wind power in Texas has grown to more than 3GW.