E.on set to complete stake sale in Uniper to Fortum

E.ON said that it will shortly complete the sale of its stake of 46.65% in Uniper to Fortum. 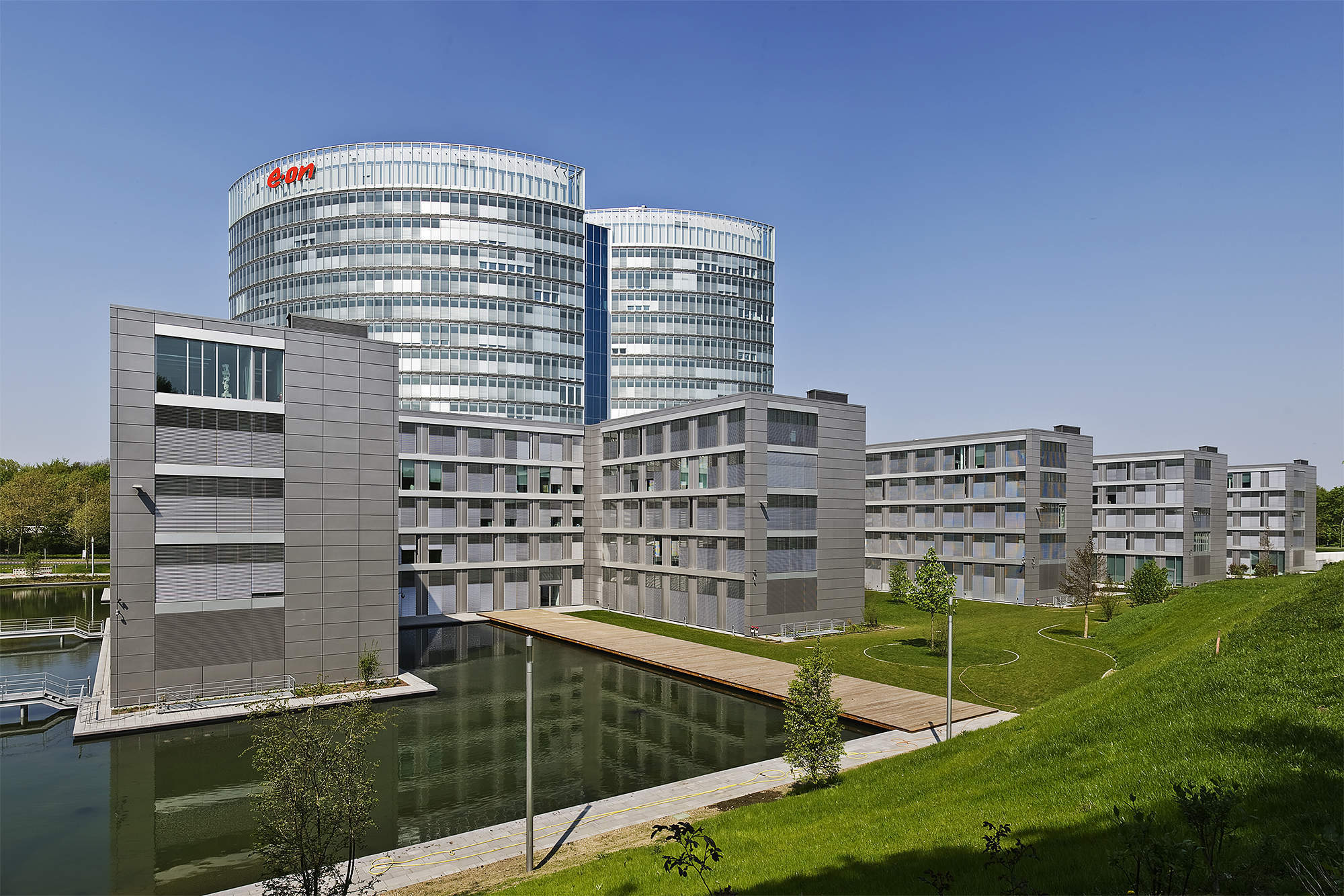 All closing conditions of the voluntary public takeover offer have now been fulfilled. The transaction will thus be executed and completed within the next two weeks. E.on will then receive proceeds of approximately €3.8bn.

E.on CEO Johannes Teyssen said: “The conclusion of the transaction completes the strategic decision to spin off the conventional generation and international trading businesses. Today is a crucial milestone on our way to building one of the highest-performing and largest providers of European smart energy networks and modern customer solutions for around 50 million customers in Europe. We are convinced that Uniper will have a successful future with Fortum as a strong partner.”

In last September Fortum and E.on signed an agreement according to which E.on had the right to decide to tender its Uniper shares into a voluntary public takeover offer launched by Fortum. E.on decided to tender its stake into the offer in early January 2018.

Uniper was spun off from E.on in 2016. 53.35% of Uniper stock was transferred to E.on shareholders. Fortum is a leading energy company headquartered in Finland.