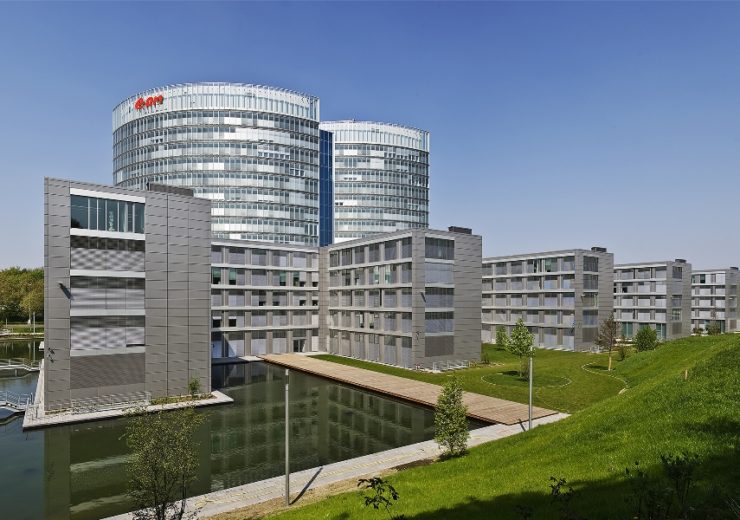 E.ON relies on geothermal energy for climate protection. In Malmö, Sweden, the company plans to build a geothermal deep-heat power plant. The boreholes will be drilled five to seven kilometers deep into the ground. The expected maximum temperature of 160 degrees Celsius will be sufficient to feed the heat directly into Malmö’s district heating network. The pilot project is one of Europe’s first geothermal power plants to extract geothermal energy from depths of several kilometers on an industrial scale.

E.ON is currently investigating the geological conditions through test boreholes. If all goes according to plan, the plant will supply renewable and resource efficient heat to district heating customers from 2022. E.ON hopes to have built five geothermal power plants in Malmö by 2028, each with an installed capacity of 50 MWth (thermal megawatt). The heat will replace biofuels and biogas for heat generation.

The total budget for the project is €5.4 million. The Swedish Energy Agency is supporting the pilot project with €1.2 million. As a partner, E.ON is working with the energy company St1 on the drilling. St1 has undertaken the world’s first drilling for a deep-heat power plant with conditions similar to those in Malmö in Espoo, Finland. The plant is expected to go on stream this year. Other E.ON partners in Malmö include the Swedish Energy Agency, the Swedish Geological Survey, the City of Malmö, and the University of Uppsala.

“E.ON’s goal is to supply Swedish customers with 100 percent renewable and recovered energy. With deep geothermal energy, we’re tapping into a new energy source that can ensure renewable production in the long term. Deep geothermal energy is resource-efficient, emission free, noise-free and space saving, making it one of the best solutions for urban energy systems of the future,” says Marc Hoffmann, CEO of E.ON Sweden.

Malmö aims to be climate-neutral by 2030. E.ON is the city’s energy partner and is supporting the change through the generation of renewable energy, the intelligent energy networking of buildings, and infrastructure for electromobility and the digitalization of the energy infrastructure to make Malmö a Smart City. Malmö’s climate ambitions make them a real role model for the sustainable city.