Duqm Refinery project, a joint venture between Kuwait Petroleum International and the Oman Oil Company, has secured a multi-source financing of $4.6bn. 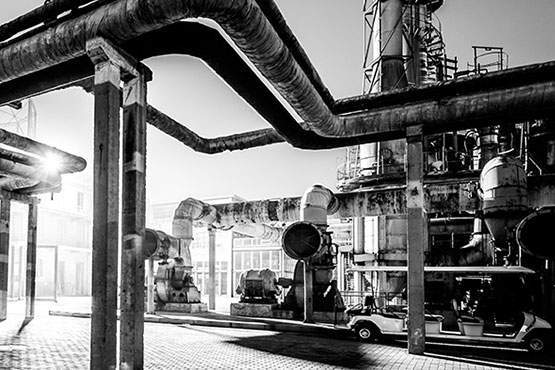 The 230,000 bpd Duqm Refinery project is located at the Special Economic Zone in Duqm (SEZAD) along the south-east coast of the Sultanate of Oman.

The project involves the development, construction and operation of the refinery, on-site utilities, infrastructure and storage, along with offsite facilities such as crude tank storage facilities in Ras Markaz, an 80km crude oil pipeline to the refinery, and a product export terminal at the Port of Duqm.

Duqm Refinery project chief financial officer Mubarak Al Naamany said: “The US$ 4.61 Billion multi-sourced financing signed for the Project is not only the largest project financing in the Sultanate of Oman, it also includes the largest shariah-compliant facility to a green field project in Oman provided by a consortium of Islamic financing institutions.

“These facilities provided by 29 reputed financial institutions from 13 countries and insurance and guarantees (cover) provided by three major Export Credit Agencies, is a testament of the confidence placed by international, regional, and local lenders on the Sultanate of Oman, the shareholders, and the Project.”

It is also the first refinery in the Middle East to process crude from another Middle Eastern country under a long-term contract.

The refinery has been designed to process blended crude oils and configured as a full-conversion hydrocracker/coking facility with advanced technology.

In August 2017, Petrofac’s joint venture with Samsung Engineering secured an order worth $2bn for the development of refinery. The contract was awarded by Duqm Refinery and Petrochemical Industries (DRPIC).

The scope of the contract secured by Petrofac and Samsung includes engineering, procurement, construction, commissioning, training and start-up operations for all the utilities and offsites at the project site.