Duke Energy Florida is on track to commission unit 1 of the 1,640MW Citrus gas-fired power plant in Citrus County, Florida in September, and unit 2 in November. 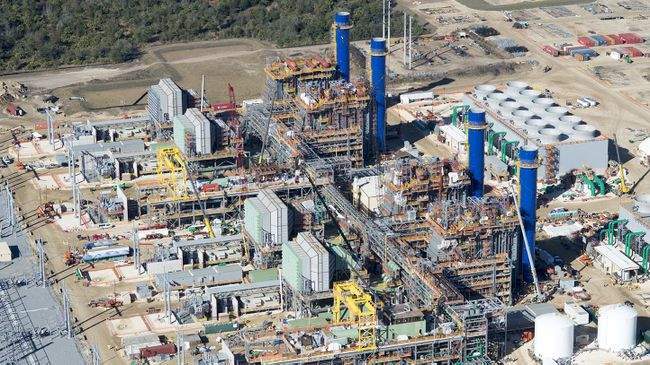 Image: The Citrus power plant will have two gas-fired units, each of 820MW. Photo: courtesy of Duke Energy Corporation.

Construction on the $1.5bn combined-cycle power plant began in March 2016.

The two units, which will be fueled by natural gas, have a power generation capacity of 820MW.

According to the Duke Energy subsidiary, the combined-cycle Citrus power plant will provide electricity to 1.8 million Florida customers across 35 counties.

“Natural gas is also an important part of our modernization strategy to continue delivering energy that is cleaner while meeting the growing energy needs of Floridians. More than ever, we are determined to make smarter energy investments that will benefit our customers and build the cleaner energy future we all want.”

Duke Energy intends to retire its coal-fired units 1 and 2 of the 2,276MW Crystal River Energy Complex once the Citrus power plant enters into full operations. Constructed in 1966 and 1969, respectively, the units 1 and 2 constitute half of Duke Energy’s coal-fired plants in Florida.

The natural gas for the Citrus power plant will be supplied through a new $3bn Sabal Trail Transmission pipeline which begins in Alabama, runs through Georgia and ends in Central Florida. Duke Energy holds a stake of 7.5% in the Sabal Trail pipeline through an investment of $225m announced in May 2015.