The Rambler solar farm in Texas will generate enough clean energy to power nearly 40,000 homes in the state annually 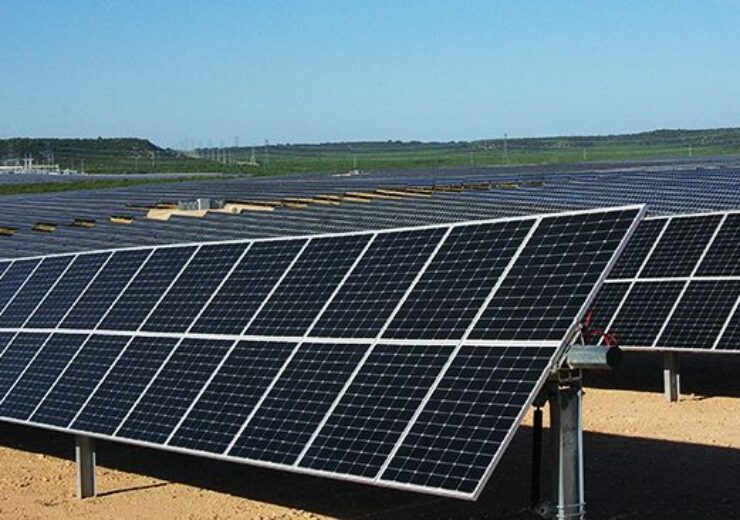 Rambler is the second solar project for Duke Energy in Texas that has begun operating this year, with the first being Holstein solar farm in Nolan County, that started operations earlier this month.

The company now has a total of 500MW operating solar projects in the state.

The solar plant is powered by over 700,000 of Canadian Solar’s PV panels

Power generated from the solar farm will be sold to a customer under a 15-year long-term power purchase agreement (PPA).

Spread on 1,700 acres of land west of San Angelo, Texas, the solar farm is powered by more than 733,000 Canadian Solar’s bifacial PV modules. It generates enough energy to power about 40,000 Texan homes.

“The Rambler Solar project will bring significant economic benefit to the state and generate clean energy to meet the area’s growing energy needs.”

The Rambler solar farm was constructed by Signal Energy and Duke Energy will operate and maintain the project.

During the construction phase, nearly 400 workers were employed at the solar project. Besides adding to the economy through local spending, the solar farm will also continue to generate millions of dollars of income for the local government during its life time.

Canadian Solar chairman and CEO Shawn Qu said: “Texas is one of the largest and fastest-growing solar markets in the U.S., where the energy landscape is changing rapidly. We are proud to partner with Duke Energy Renewables in the Rambler Solar project to provide clean, affordable and reliable energy to local communities and look forward to contributing more high-quality solar projects in this important market.”

The company’s Holstein solar project which began operating earlier this month, is a 200MW project, located in Nolan County.

The project was acquired from 8minute Solar Energy, which had been given the responsibility of engineering, procurement and construction (EPC) along with operation and maintenance (O&M) contracts.