Duke Energy has announced plans to add 680MW of new renewable energy capacity in the Carolinas to increase its diverse energy mix. 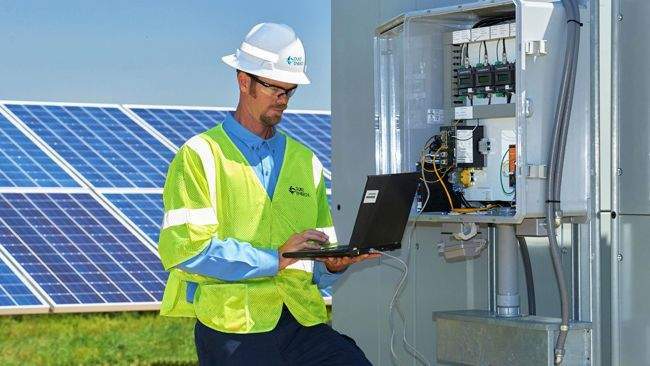 At peak production, the new solar capacity is expected to power more than 100,000 homes.

“They reflect many of the positive aspects of the Competitive Energy Solutions for North Carolina legislation and will provide financial benefits to residential and commercial customers.”

Duke Energy has filed a request for proposal (RFP) for companies to build future large-scale solar or other renewable facilities in North Carolina and South Carolina.

The firm said that the bids can come from any company, including Duke Energy.

The bids can be in the form of a power purchase agreement (PPA), utility self-developed facilities or asset acquisitions.

Proposals will be sought for a single facility between 1 and 80 MW and capable of entering into service prior to 1 January 2021.

Fountain said: “The competitive bidding process will lead to better prices for solar energy for our customers.

“It will also improve geographic distribution of projects around the Carolinas which promotes reliability.”

Currently, Duke Energy has over 2,500MW of solar capacity connected to its grid.

The company has also rolled out $62m solar rebate program, which is expected to more than double the number of private solar energy customers in North Carolina over the next five years.

It aims to own, or have under contract, 8GW of wind, solar and biomass capacity by 2020.