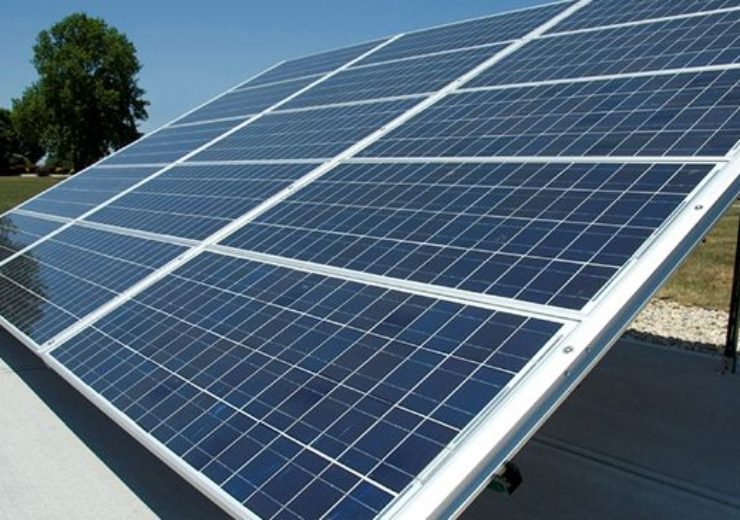 The nine solar projects, which were acquired by Duke Energy Renewables in 2018, are expected to contribute $10 million to local communities in leasing and taxes. A total of 54,590 solar panels were built into the projects. The last site began commercial operations in May 2019.

Each project, was developed under an engineering, production and procurement (EPC) agreement between REC Solar and SolAmerica and a 35-year power purchase agreement (PPA) with Georgia Power, selling all energy and renewable attributes to Georgia Power as a part of their Renewable Energy Development Initiative (REDI) Customer-Sited Distributed Generation Program.

“SolAmerica is very pleased to have been able to work with Duke Energy Renewables and REC Solar on a second portfolio in Georgia, having successfully assisted on projects under Georgia Power’s Advanced Solar Initiative in 2016,” said R. Stanley Allen, chief executive officer, SolAmerica. “We hope to work again together, whether in Georgia or elsewhere. The demand for such relationships to bring clean energy solutions to market faster is definitely here.”

The nine projects now in operation include:

Duke Energy is one of the nation’s top renewable energy providers – on track to own or purchase 8,000 megawatts of wind, solar and biomass energy by 2020.