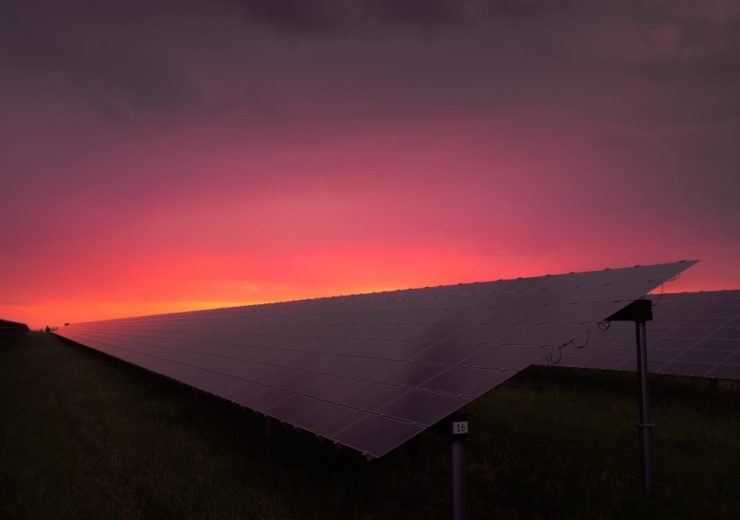 Located in Tom Green County, Texas, the solar project expected to be operational in the middle of next year.

The clean energy generated from the Rambler solar project will be sold to a customer under a 15-year power purchase agreement (PPA). The solar plant will be powered by more than 733,000 Canadian Solar’s bifacial BiKu modules. It will be spread across on nearly 1,700 acres of land in west San Angelo, Texas.

The energy generated from the solar plant will be enough to power 40,000 homes and Duke Energy Renewables will provide long-term operations and maintenance services to the project.

“In addition to generating clean energy, this project will also bring significant economic benefits to the state.”

The construction phase is expected to generate 400 jobs locally

Canadian Solar chairman and CEO Shawn Qu said: “With over one gigawatt of contracted projects in ERCOT’s service territory, we are proud that Recurrent Energy continues to lead solar energy development in Texas, one of the fastest growing U.S. states for the solar industry.

“It has been our pleasure to rekindle our long relationship with Duke Energy Renewables’ talented team through this strategic transaction.”

The Rambler solar project is Duke Energy Renewables’ fifth acquisition this year and its fourth solar plant in Texas. The Rambler project is also one of the seven large-scale projects in Recurrent Energy’s development portfolio within the state.