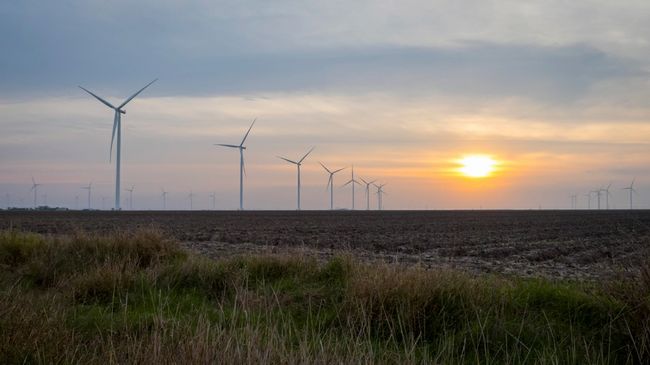 Image: Duke Energy Renewables has started construction at the Mesteño project and is expected to be completed by the end of 2019. Photo: Courtesy of Duke Energy Corporation.

The renewable energy firm is intends to sell the energy generated from the Mesteño project to the ERCOT market and is planning to sign a long-term hedge agreement covering a significant part of the expected wind energy production.

Duke Energy Renewables has started construction at the project and is expected to be completed by the end of 2019. The wind project is expected create approximately 200 jobs during the peak construction and delivers more than $16m in tax revenue during the first 10 years of its operation.

Duke Energy Renewables president Rob Caldwell said: “We’re excited to continue to invest to build and expand renewable energy resources in Texas. This project will deliver clean energy for the state and significant economic benefits to the area.”

The company said that the tall tower turbines would harness stronger winds and increase wind energy production and Mesteño increases its US wind capacity to more than 2,500 MW.

Vestas United States and Canada sales and service division president Chris Brown said: “We’re pleased to expand our tall tower technology and V136-3.6 MW platform. The combination of taller towers and V136-3.6 MW technology is perfectly designed to extract the abundant resource at the site, and deliver low-cost, reliable energy to the community and customer.”

The company claims that the 200MW Mesteño wind facility is expected to produce adequate energy to power approximately 60,000 average homes.

For the project, Amshore US Wind has provided development support and Wanzek Construction is the contractor.