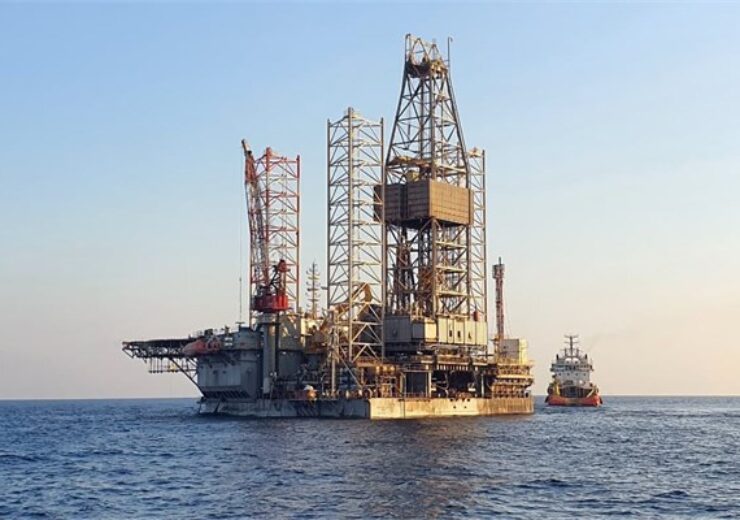 The South Pars gas field forms the northern half of a supergiant offshore gas field called the North Dome field or the North field in Qatar.

Comprising 28 production blocks, the giant offshore gas field is being developed in 24 phases with a target to produce a total of 790 million cubic meters of gas a day.

Drilling operations of phase 11 of the South Pars gas field follows the installation of the drilling rig at the SPD11B border location.

Pars Oil and Gas Company South Pars Phase 11 development project head Mohsen Rezaei said: “According to the plans, the Iranian MD-1 rig, owned by MAPNA Drilling Company, is currently stationed in this position and drilling 12 appraisal/development wells has started to achieve a daily production capacity of one billion cubic feet (equivalent to 28 million cubic meters) of sour gas from the phase.”

SPD11B wells are planned to be drilled in two stages to speed up the increase of production capacity of South Pars gas field.

Under the first stage, the firm plans to drill and complete five appraisal/development wells, with an output of 500 million cubic feet per day.

The second stage involves drilling and completion of seven development wells, increasing the total gas recovery from the platform to one billion cubic feet gas per day.

Iran’s Petropars Company is serving as the main contractor of the project, implementing the development plan in both surface and subsurface sections.

The South Pars phase 11 is aimed at producing two billion cubic feet of rich gas per day. The produced gas will be transferred to the South Pars onshore refineries.